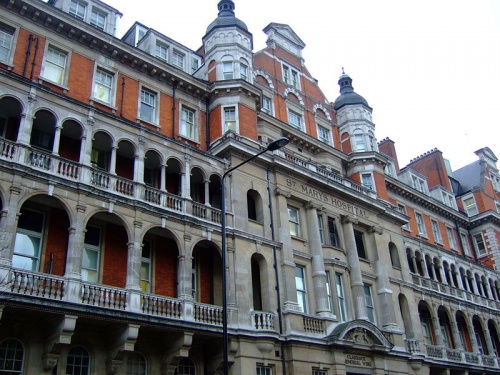 In a small laboratory in St Mary's Hospital, Paddington, medical scientist Alexander Fleming made history on September 3, 1928, with his discovery of penicillin. Once described by the Times newspaper as one of London's best-kept secrets, this small museum is dedicated to celebrating Fleming's pioneering work and the effect of penicillin on our world.

The museum opened in 1993, after extensive work to restore the cramped laboratory quarters to the way they must have looked to Fleming himself.

Displays show what life was like before Fleming's discovery, trace the development of penicillin and the history of antibiotics, as well as the life of Fleming. 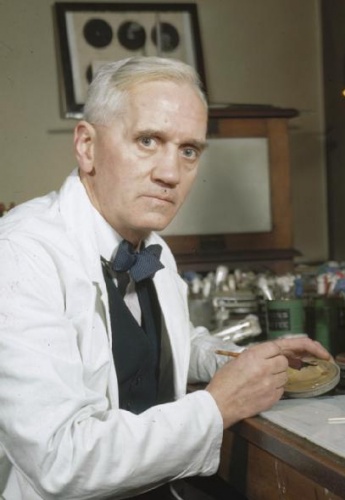 Alexander Fleming was born on 6 August 1881 in Darvel, East Ayrshire. He was educated at Loudon Moor and Kilmarnock and attended Regent Street Polytechnic in London from 1895-97. He worked briefly as a junior clerk for a shipping company before enlisting in the London Scottish Regiment in 1900 at the age of nineteen.

His life changed direction in 1901 when he was admitted to St Mary's Hospital Medical School. Six years later in 1907 he joined the hospital's Inoculation Department.

Fleming was inspired by the work of Almorth Wright and his investigations into vaccine therapy. In 1921 he discovered Lysozyme, but the discovery for which he is most remembered came in 1928.

On 3 September 1928 Fleming returned to work after a family holiday. He noticed to his surprise that a Petri dish of Staphylococci in his laboratory had become infected by a fungus. The fungus produced a strange substance that inhibited the growth of the Staphylococci microbes.

It was much more, however, as he quickly found, for he had discovered penicillin, a discovery that would change medical science forever.

Today, visitors can see the laboratory where Fleming made his ground-breaking discovery and learn about Fleming's life and work.

The museum published a leaflet tracing London locations tied to Fleming's life and work, from his home at 20a Danvers Street in Chelsea to the Fountains Abbey pub on Praed Street, where hospital students and staff went to socialise. It is possible that the Penicillium mould came from this pub.

Note:
The number of stairs makes access for wheelchairs impossible.

The image of St Mary's Hospital exterior is (c) Eric like Funk and is republished with gratitude under a Creative Commons license.