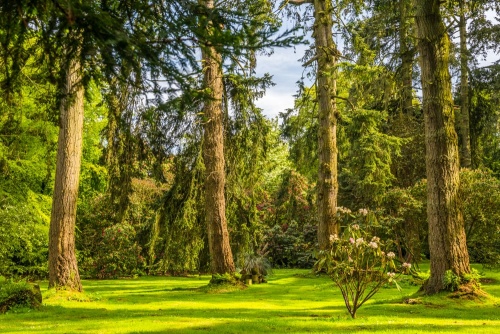 Historic seaside gardens begun in the 1740s surround Galloway House, the seat of the Earls of Galloway. Though the house itself is not generally open to visitors, the gardens are regularly open and well worth a visit. Galloway House was built by Lord Alexander Garlies, son of the 5th Earl of Galloway, on the east coast of the Machars of Galloway, looking out over Cruggleton Bay.

Over 50 acres of parkland and gardens were laid out around the new house, in a sheltered location that offered the opportunity for a wide variety of plants to flourish. Galloway House Gardens are not a garden in the traditional sense, but form a designed landscape, a style influenced by Capability Brown's work in England during the latter half of the 18th century.

The grounds were further developed in the early 20th century by Sir Neil McEacharn, who would go on to design the gardens at Villa Taranto in Italy. More work took place in the middle of the 20th century under Edward Strutt. Finally, in 1987, the Strutt family put the gardens in the care of a charitable trust so that they would remain open to the public. 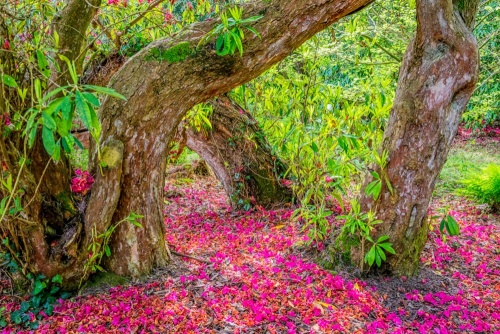 Galloway House Gardens are a mix of the formal and informal; with a network of winding, crisscrossing paths through garden beds and natural woodland areas.

You enter the gardens along an aspen avenue before entering The Cathedral, formed by mature larch and Douglas firs. At the far end of the garden is a small pond, while other paths lead along the shore, with views across Wigtown Bay and beyond. Closer at hand are the Cruggleton Cliffs and the ruins of Cruggleton Castle. At the eastern edge of the site is a walled garden. 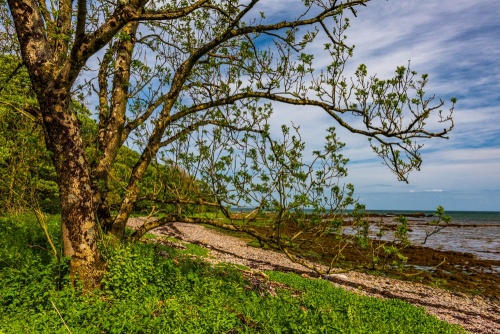 The mix of plants is absorbing, with a mix of gravel and grass walks lined with wildflowers and old trees.

Perhaps the best time of year to visit is in the spring when the woods are carpeted with snowdrops - over twenty varieties. 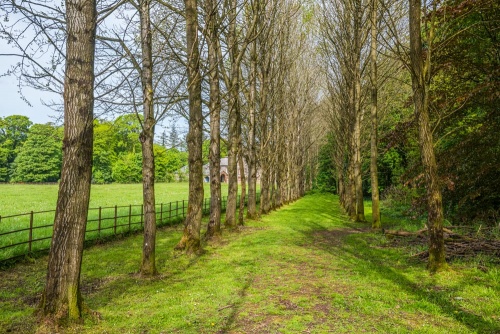 Access the garden from the drive to Galloway House, signposted at the edge of Garlieston village on the B7004, where it meets Mill Road. The drive takes you past the front facade of Galloway House to a small parking area. As of this writing, the gardens are free to visit, but there is a charge for parking. 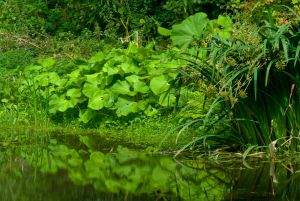 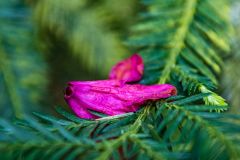 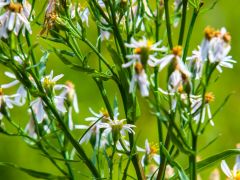 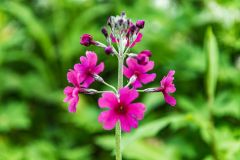 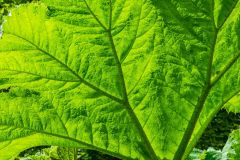 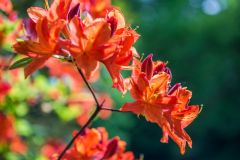 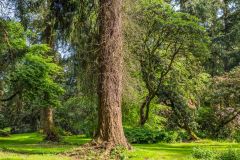 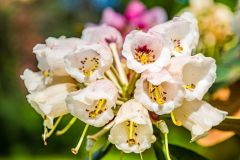 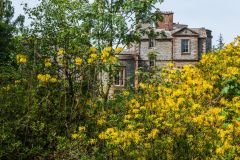 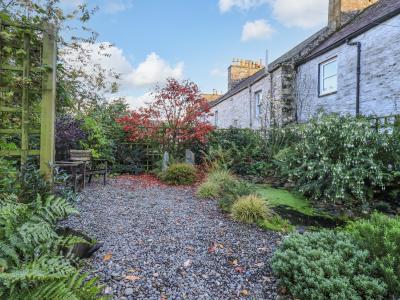 Cowgate cottage is a lovely three-storey cottage resting in Garlieston in Dumfries and Galloway and can sleep eight people in four bedrooms.
Sleeps 8 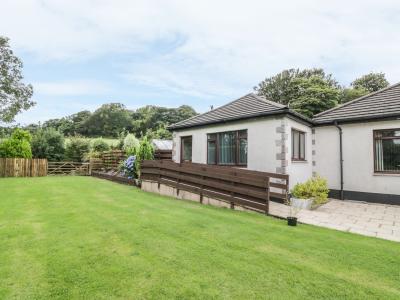 This semi-detached cottage is resting in the village of Garlieston near Wigtown and can sleep two people in one bedroom.
Sleeps 2