"The fortified manor house of Workington Hall is the oldest building of note in Workington. It was built sometime in the 13th century, and in 1380 Gilbert de Curwen was granted a license to crenelate the hall. The hall stayed in the Curwen family for over 700 years, until it passed to the local council. Before then, in 1560, Mary Queen of Scots stayed at Workington Hall on her escape from her enemies in Scotland." 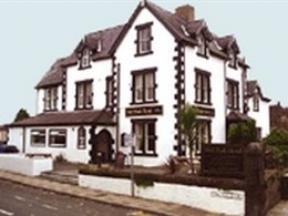 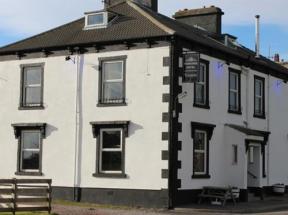 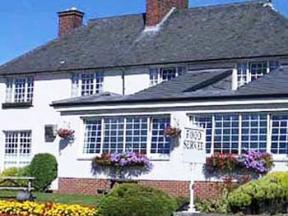 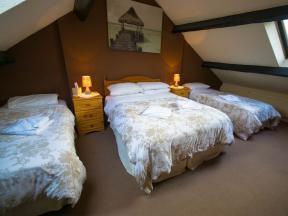 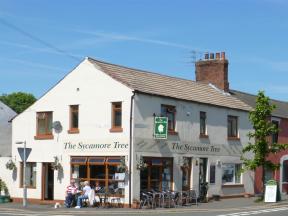 Accommodation Type: Restaurant with rooms
From £80.00 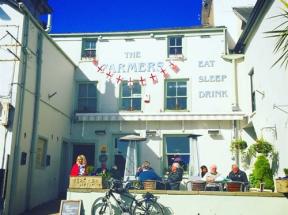 Accommodation Type: Restaurant with rooms
From £85.00 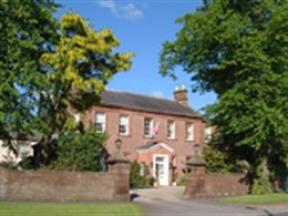 
MAPS
Get an Ordnance Survey map covering the Workington