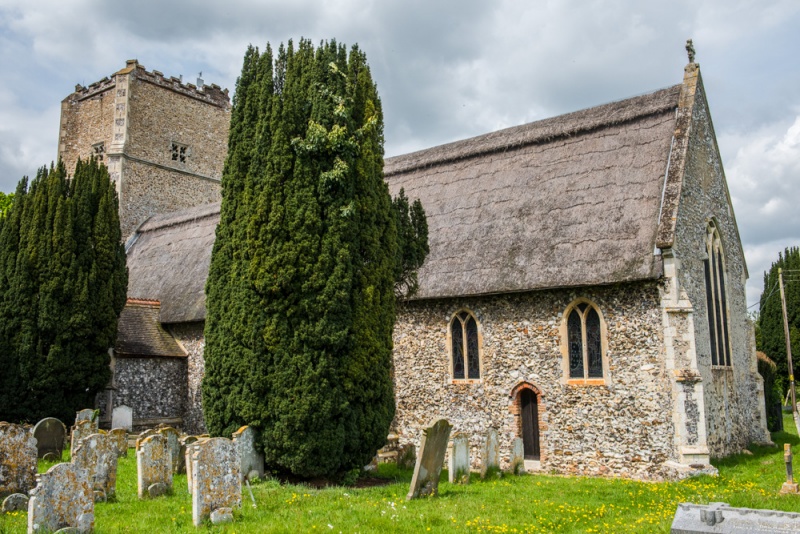 The pretty thatched church of All Saints stands well north of Salhouse village, on the road to Wroxham. The church dates to the 14th century but what makes it really unusual is that it appears to have never been completed, and the top of the tower was left unfinished, giving it an oddly proportioned look.

In the tower hangs a pair of bells, one cast in 1481 by Richard Brasyer, a famous brass founder and goldsmith of Norwich. It probably came to Salhouse from the monastery at Oxburgh when it was suppressed by Henry VIII. The other bell was possibly an original 14th-century bell, but was cracked and had to be recast in 1630.

The medieval core of the church was restored in the Victorian period, but many medieval features remain. The north arcade is 14th century, with five bays separated by octagonal piers. One arcade capital is carved with small heads, the others with foliage decoration. 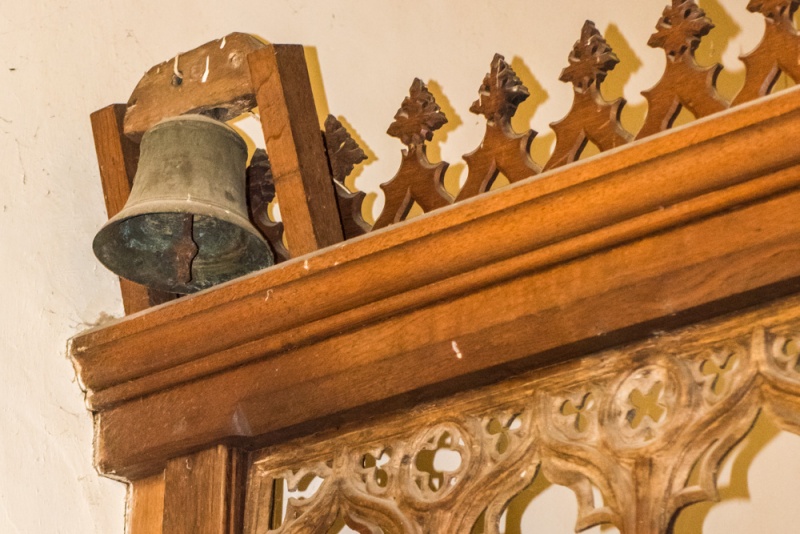 One of the major historical survivors is a set of 15th-century benches decorated with carved poppyhead ends. There is also a late medieval font brought here from the church at Woodbastwick. The bowl is plain but the stem is carved with traceried panels.

The pulpit is 16th century, with traceried panels surviving from an earlier pulpit. Look for an hourglass stand affixed to the pulpit, used to time sermons. There is one medieval misericord under a seat in the chancel, carved with a head.

Set into the west wall of the tower are a pair of late 12th-century grave slabs. The slabs were moved here from the chancel, where they were said locally to cover the grave of a Templar knight.

One of the most interesting features is the 16th-century screen, which is not as colourful as many in Norfolk, but it has a rare feature, for hanging from the top of the north side is a sacring bell, one of just two such bells in England remaining in its original position on its rood screen. The sacring bell, also known as a sanctus bell, was rung when the Host is elevated while celebrating High Mass.

On the walls are funeral hatchments to the Ward family, who lived at Salhouse Hall from the early 18th century until 1955. There are numerous wall monuments to members of the Ward family. One of the finest is to Lieutenant Colonel Richard Ward of the East Norfolk Regiment of Militia, who died in 1799. His epitaph tells us that he was:

A Gentleman in every Station and Relation of Life, military, civil, social, and domestic, eminently assiduous, sincere, polite, benevolent, friendly, affectionate, With manly Composure, and Christian Resignation, he closed an active and useful Life on the 7th day of June 1799, in the 69th Year of his Age.

On the exterior of the church is a fascinating family memorial to Ward family members, spanning over 150 years. There are a dozen names listed, but two, in particular, jumped out at me. The first was Henry Ward, who died in 1784 at just 11 years of age. Even more poignant was the entry for Brenda Zilla Ward, who died in 1891 aged just 11 months. The final name is Zilla Mary Ward (d. 1935) and there is space below her name for at least another six or seven names. 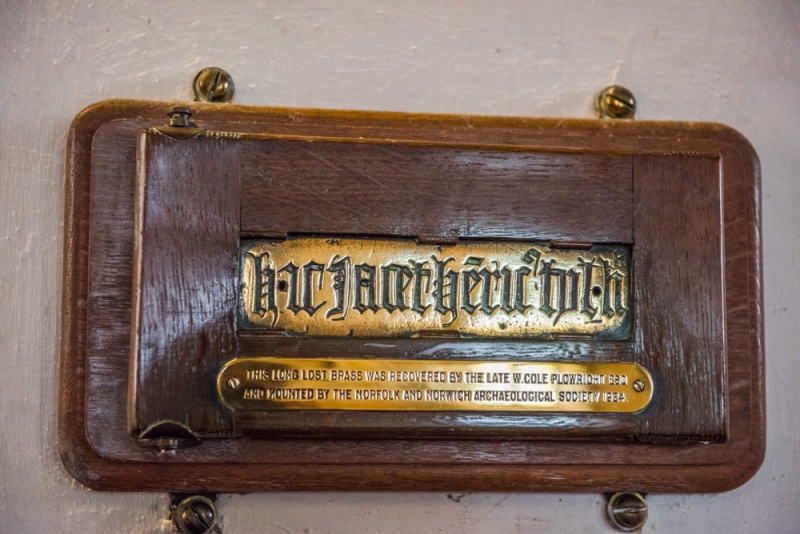 On the north wall is a palimpsest brass, that is, a memorial brass that has been turned over and re-used for a new person. The reverse of the brass is inscribed in Latin to Richard Gardner, Chaplain, who died around 1500. The obverse (the visible face) is inscribed in Latin to Henry Tylis and dates to 1540. The brass was discovered in Swaffham by the Norfolk and Norwich Archaeological Society and was donated to the Salhouse church.

One of the most interesting features is not medieval at all; the stained glass windows date from the Victorian restoration and are an excellent example of late 19th-century craftsmanship. The windows were installed during a comprehensive restoration in 1881.

Salhouse church is a delight to visit. Its location well away from the village gives it a secluded air. There is parking up a lane on the south side of the church, but you can also reach it on foot by paths from the village. 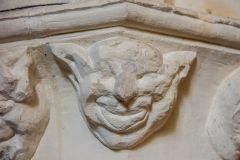 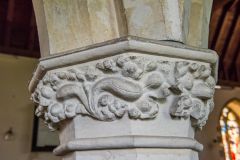 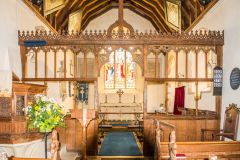 More self catering near Salhouse, All Saints Church

More bed and breakfasts near Salhouse, All Saints Church