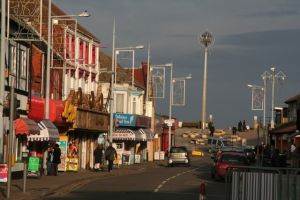 A seaside resort town in North Lincolnshire. Mablethorpe boasts a seal sanctuary and a long, sandy beach perfect for family holidays. Just five miles away is Manor House Museum and the five-sailed windmill at Alford.

At the junction of Church Lane and Church Road stands the ancient parish church, dedicated to St Mary. The church dates to the late 13th or early 14th century and was rebuilt in 1976. The nave arcade dates to around AD 1300, and there is a late 13th-century window in the south wall.

On the north side of the A1104 immediately west of the town is Mablethorpe Hall former seat of the Fitzwilliam family. Thomas Fitzwilliam was granted the right to crenellate his family home in 1459 and excavations have revealed a moated enclosure.

An unsubstantiated storey says that a French ship landed on the coast nearby and abducted the family heir. The pirates set the ransom so high that the Fitzwilliams were forced to sell their estates near Mablethorpe to free the heir.

One enduring tradition in Mablethorpe is the Sand Train, motorised transport that takes holiday-makers to the most northerly part of the beach. The Sand Train takes visitors to a seal sanctuary located at the northern tip of the beach, where they can walk through a unique environment of sand dunes and coastal plants, and see injured and orphaned grey and common seals. Another tradition is donkeys, also used to transport visitors or simply to offer short rides along the shore.

Two of Britain's most famous writers have links to Mablethorpe. Poet Alfred, Lord Tennyson visited Mablethorpe regularly and is remembered in the names of several streets. It is said that Tennyson would shout out his poems to the sea. Writer DH Lawrence's connection is a little less profound; he features the town in his novel Sons and Lovers. 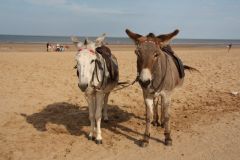 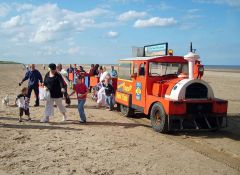 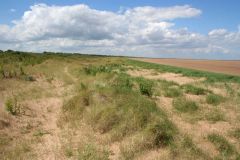 More self catering near Mablethorpe >>

More bed and breakfasts near Mablethorpe >> 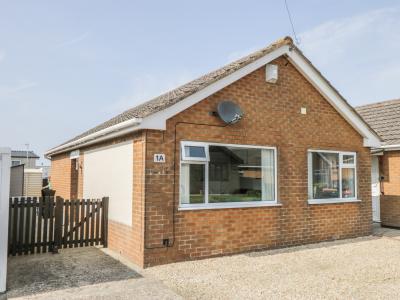 This cottage is located near the village of Mablethorpe, close to Louth, and can sleep three people in two bedrooms.
Sleeps 4 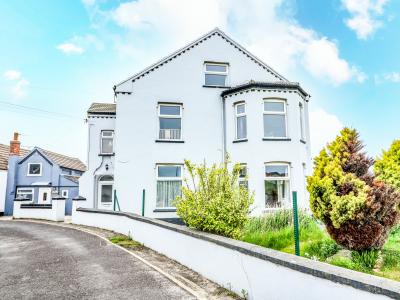 This detached three-storey cottage rests in Mablethorpe, Lincolnshire and can sleep 16 people in eight bedrooms.
Sleeps 18