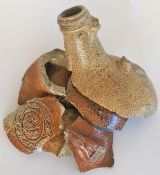 The Museum of London's Time Truck will be showcasing archaeological finds from London's Spitalfields district on 8-9 September in a free event. Some of the objects were found during excavations on the site of the Tune Hotel, Liverpool Street, and the hotel is offering a special discount to mark the Time Truck event.

Tolkien Ring at The Vyne, Hampshire 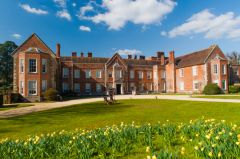 What inspired JRR Tolkien's classic fantasy novels The Hobbit and The Lord of the Rings? Literary historians have always assumed it was simply Tolkien's exposure to ancient myths and legends that he encountered in his role as a professor of linguistics at Oxford University. But could he have been inspired by an actual ring? 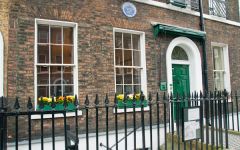 2012 is the 200th anniversary of the birth of Charles Dickens, one of the most popular and influential of English novelists. Dickens lived and wrote in Rochester, Kent for two decades, and the Rochester Dickens Festival celebrates the association of the writer with the Medway region. 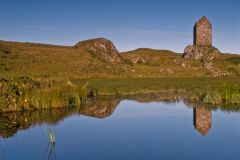 I just received news from Historic Scotland that they will be offering 30 people the chance to win free pairs of tickets to any of 69 HS properties across Scotland. The ticket giveaway is part of Historic Scotland's celebration of the Queen's Diamond Jubilee. 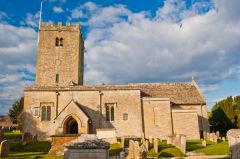 Visiting historic churches is a particular passion of mine. If one is to judge by the number of people who attended events during last year's Cotswold Churches Festival, it is a passion shared by many others! 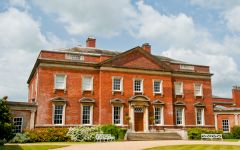 I just received a note from English Heritage that early bird tickets are now available for the Festival of History 2012. The Festival of History is EH's flagship event, an annual 2-day extravaganza of heritage. The festival is held this year, as in previous years, at Kelmarsh Hall in Northamptonshire.


Archived posts in the Events category >>