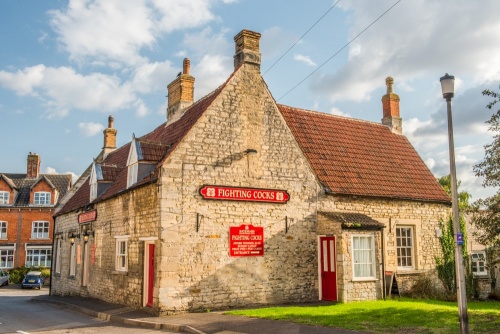 This small Lincolnshire village was traditionally known as Corby,  but the 'Glen' prefix was added in the 1950s to distinguish it from Corby in Northamptonshire.

The most interesting building in Corby is the parish church of St John the Baptist, which is well known for its medieval wall paintings. The paintings were discovered by accident in 1939, buried under layers of plaster and whitewash. The church was built in the 12th century, but the wall paintings date mainly to the 14th and 15th centuries.

There are also Catholic and Methodist chapels, both listed buildings. The Catholic chapel was erected after Imham Hall was sold in the Victorian period. The new owners were Protestant and did not want the old Catholic chapel attached to the manor house. 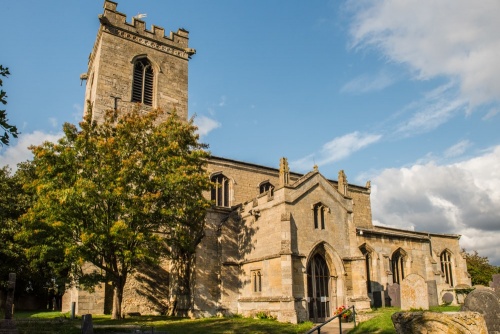 The chapel was disassembled and rebuilt piece by piece on a new site. The Methodist chapel was built in 1846, but that 19th-century building was later converted to a private house and a new chapel built in 1902. Near St John's church is an early castle motte, or mound, possibly the site of a Norman fortified manor house.

There was almost certainly a Roman presence here, for the major roads of Ermine Street and King's Road run close by, but the village as we know it dates back to the period of Danish settlement in this area. The village name comes from a Danish word for a woodland. The village was mentioned in the Domesday Book of 1086.

A medieval market cross stands in the square. The cross is a reminder that Henry III granted Corby the right to hold a weekly fair and an annual sheep market in 1238. The sheep market is still held and may be the longest-running fair in Britain. 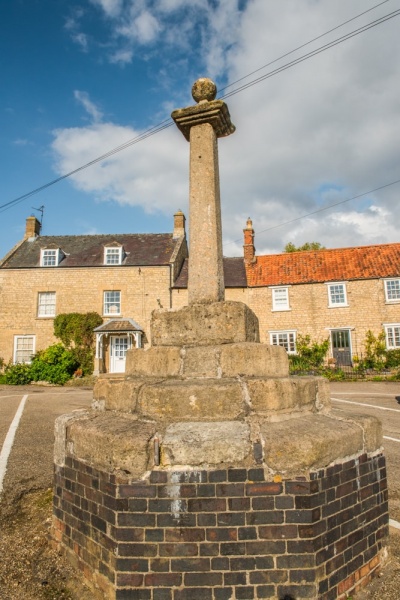 One popular inn is the Fighting Cocks, an 18th-century inn named for the popular entertainment of cockfighting. Many inns maintained cockpits for entertaining visitors, and there is a suggestion that an inn has stood on this spot for as long as 1000 years.

Another historic building in Corby is the Willoughby Library and Art Gallery. The library is housed in a 17th century listed building that was the first home of Reads Grammar School, founded by Charles Read in 1669. Reed was a wealthy shipping merchant who also founded schools at Tuxford (Nottinghamshire) and Drax (Yorkshire). 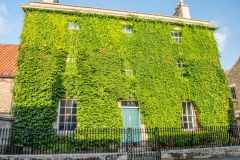 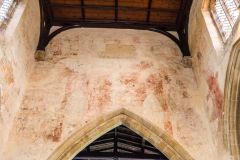 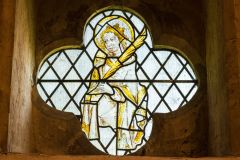 More self catering near Corby Glen >>