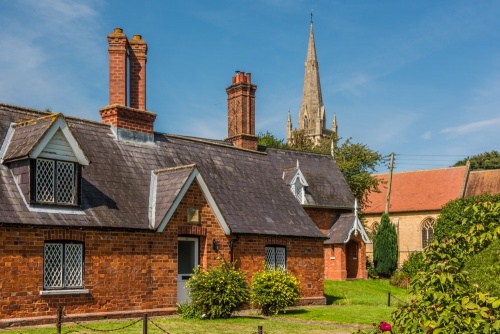 The village of Revesby, near Boston, Lincolnshire, grew up around the 12th century Revesby Abbey, a daughter house of Rievaulx Abbey in Yorkshire. Revesby is also associated with Sir Joseph Banks (1743-1820), the naturalist, whose family owned the Revesby Estate.

Revesby Abbey was established in 1142 under the patronage of William de Roumare, Earl of Lincoln, and the first monks came from Rievaulx Abbey in Yorkshire. De Roumare entered the abbey as a monk in the latter years of his life and was buried here when he died.

Shortly after the abbey was founded the monks offered new land to villagers in Thorseby and Stichesby if they would move. All 24 families agreed, and left their homes, leaving the villages deserted. The abbey gained at least 9 estates, but despite the income, the Duke of Norfolk was moved to write that the abbey was 'in great ruin' by 1538.

It was dissolved the following year and passed through a number of private owners including the Duke of Suffolk and William Cecil, Lord Burghley, before it was inherited by Craven Howard, father of the 11th Earl of Suffolk. Howard built an opulent country house near the old monastic buildings but later sold the estate to the Banks family. 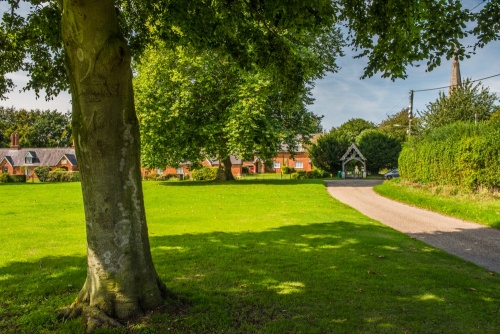 Perhaps the most famous banks to live at Revesby was Sir Joseph Banks, a botanist who accompanied Captain Cook on his circumnavigation of the globe. Banks was more than just a passenger, though; he helped finance Cook's expedition out of his own pocket. He brought back countless new plant species, many of which he brought to Revesby, where he also planted large numbers of the trees we see today in the Estate grounds.

In 1845 a new mansion in Jacobethan style was built, but only after all the contents of the earlier house were sold at auction, along with decorative fittings. The house has been listed by English Heritage in its Heritage at Risk register. As for the medieval monastery, no trace of the buildings now remain. An annual country fair takes place in the Abbey grounds each year. 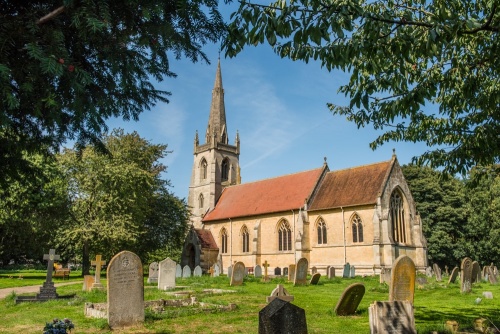 Do take the time to visit the Red Lion pub, a traditional country inn.

Four miles away is Bolingbroke Castle, the birthplace of Henry IV, while the Elizabethan ruins of Tattershall Castle are only 6 miles distant. 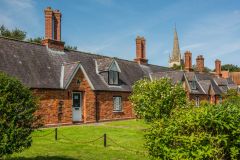 More self catering near Revesby >>

More bed and breakfasts near Revesby >>