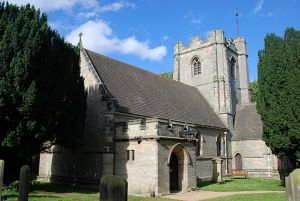 A village just outside Alnwick, in mid-Northumberland, Shilbottle was historically a centre for coal mining. Many of the current cottages in Shilbottle date from the expansion of the colliery here in the early 20th century.

The coal industry really took off in 1728, with activity centred around Blue Lodge Farm. The local coal industry was transformed in the early 20th century when the colliery was purchased by a federation of consumer cooperatives called the Co-operative Wholesale Society.

The CWS built an entirely new village, and miners were given a pension scheme and holiday pay - unheard of benefits for the time period. The colliery continued in operation until 1981.

The local parish church is a late Victorian building, erected in 1885, but incorporating stonework from an earlier 12th-century church. There is a 12th-century chancel arch, and 17th-century grave slabs in the chancel to the Strother and L'Isle families. In the south transept is a window by famed Victorian artist CE Kempe.

Beside the churchyard is Shilbottle Tower, a pele tower begun before 1415. The pele tower was later incorporated into the vicarage. It is in private hands, and thus not open to the public, but you can get quite a good view of the tower from the churchyard.

The local pub is the 18th century Farrier's Arms, which made the news in 2007 when a psychic investigator claimed to have experienced the presence of five ghosts on the premises. 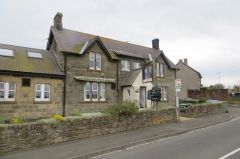 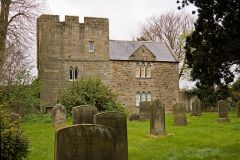 More self catering near Shilbottle >>

More bed and breakfasts near Shilbottle >> 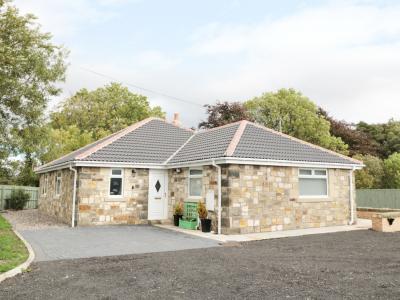 A charming, detached building conversion in the peaceful village of Shilbottle near Alnwick and can sleep six people in three bedrooms.
Sleeps 6 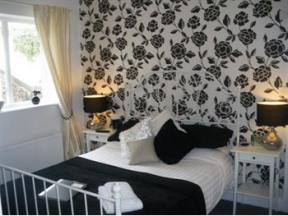