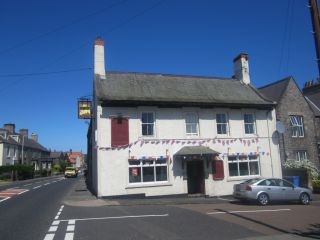 A village on the south bank of the River Tweed, where it reaches the sea, Tweedmouth is almost swallowed up by the suburban overflow of Berwick upon Tweed just to the north.

King John attempted to fortify Tweedmouth against the Scots in 1203, but building the defences were interrupted twice, and his half-finished castle was finally destroyed when William the Lion of Scotland occupied Berwick.

In an annual ceremony dating back to 1292, Tweedmouth schools elect a Salmon Queen to mark the start of Salmon Week, a traditional celebration which dates to medieval times. The event is a reminder that Tweedmouth has a long history as a centre for salmon fishing on the river. Other historic industry included milling and iron manufacture.

The parish church of St Bartholomew dates to the late 18th century, but it stands on the site of an earlier church built in 1145. That 12th-century church, in turn, is thought to stand on the site of a yet earlier 7th-century church, of which nothing now remains. It was built as a chapel of ease to Holy Island, allowing residents to worship locally. It only became a parish church in its own right in 1737.milling and iron manufacture.

The most obvious historic landmark is the 15-arched Old Bridge, built of local sandstone in 1610 at a cost of 15,000 pounds, a huge sum for the times. The bridge was built by order of James VI of Scotland (James I of England), and formed p[art of the main road between London and Edinburgh. The Old Bridge still carries traffic across the River Tweed, though not it is one-way only. 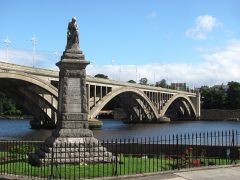 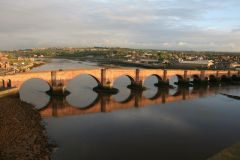 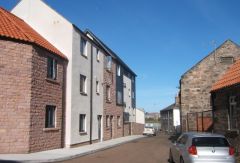 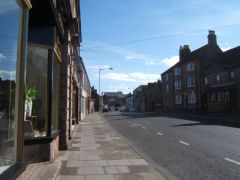 More self catering near Tweedmouth >>

More bed and breakfasts near Tweedmouth >> 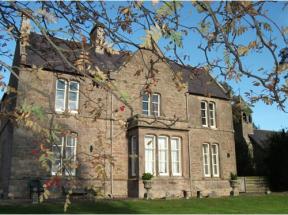