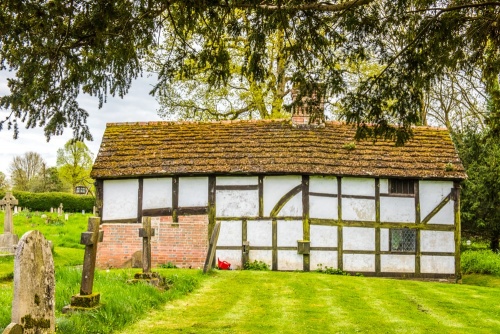 Itchingfield is a small village located just over three miles south-west of Horsham. It is really little more than a hamlet set between the rivers Adur and the Arun.

The main settlement in Itchingfield parish is Barns Green, which has outstripped Itchingfield itself in size and importance. After WWII Barns Green was selected for relocating people dispossessed during the war, with a subsequent upsurge in population and modern housing.

As for Itchingfield itself, it is not much more than a cluster of houses around the medieval church of St Nicholas. The lovely 11th-century church features a detached priest's house. The priest's house is a lovely 15th-century building of half-timber and brick, built to house the travelling priest who came to Itchingfield from Sele Priory in Upper Breeding to collect church tithes.

As for the church itself, it features a quite remarkable 14th-century timber belfry, held together without nails, using only wooden pegs.

A story attaches to the belfry. It seems that when the belfry tower was being rebuilt in the 1860s, one of the workmen found a skull carefully set on one of the belfry beams. Local stories suggest that it was the skull of Sir Hector Maclean, who was executed for treason during the Jacobite Rising of 1715.

The then vicar of Itchingfield was a friend of Maclean, and it is thought that he preserved his friend's skull in this out of the way place.

Finds of Roman tiles in the parish suggest that the Romans operated a tile manufacturing works. The village itself was very slow to develop and throughout the medieval period the parish was divided amongst estates centred on other parishes, so that there was never a single manor house to rule the settlement. 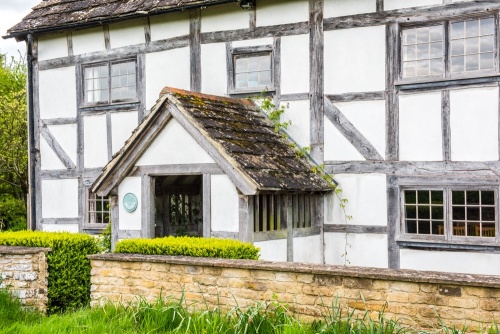 Records show that the peculiar custom of 'skug hunting' (chasing squirrels) on Boxing Day was practised in Itchingfield into the 19th century.

A short stroll from the church is the former primary school, now looking rather sad, with the exterior boarded up.

Within Itchingfield parish at Barns Green is the Queen's Head pub, a 17th-century brick building under a slate roof. 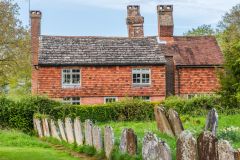 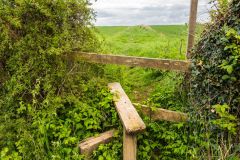 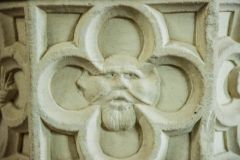 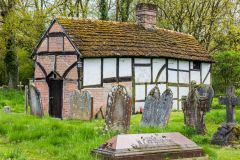 More self catering near Itchingfield >>

More bed and breakfasts near Itchingfield >>