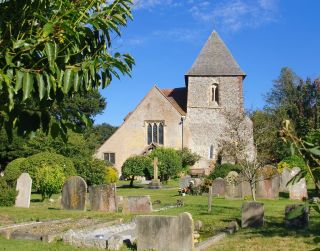 Yapton is a rural village near Arundel, with a number of historic buildings. The name 'Yapton' is thought to refer to Eppa, an 8th-century priest commanded by Bishop St Wilfrid to convert people of the area to Christianity.

Yapton is called the village that 'never closes its doors', a reference, not to hospitality, but the fact that smugglers once prospered in the area, and they were guaranteed a helping hand in Yapton!

The story goes that in the 18th century it was custom for residents of Yapton to leave their door open or unlocked so that smugglers pursued by the authorities could find a ready hiding place. The practise gave rise to a common joke in Sussex; whenever someone forgets to close a door they are asked, 'Are you from Yapton?'

The historic church of St Mary's was built around AD 1180, but there is evidence of much older stonework incorporated into the building. The tower of the church leans askew at a noticeable angle. There are small round-arched windows in the south aisle which are probably 12th century, and the wide chancel arch is from around 1220. The font is mid-12th century, older than the rest of the church. There are traces of wall paintings and a mix of 17th and 18th-century grave slabs.

The Portsmouth and Arun Canal runs through Yapton. The canal was built in 1823 to link the River Arun to the sea at Portsmouth. It was estimated to cost £119,000 but ended up costing £170,000 by the time it was completed. The canal was most famously used to carry gold and silver for the Bank of England, and to transport munitions and gunpowder to Greenwich. It was beset by silting and eventually closed in 1847.

There are quite a few listed buildings in Yapton, including Bilsham Manor, built in the 17th century. Also on Bilsham Lane, and quite a bit older is The Chapel, a 14th-century chapel used as a shed, but now converted into a private dwelling. 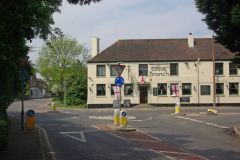 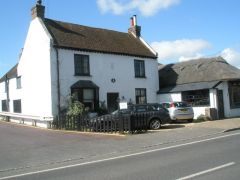 More self catering near Yapton >>

More bed and breakfasts near Yapton >>