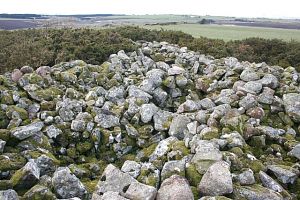 A pair of stone axes found on the site are now in the Arbuthnot Museum in Peterhead.

We've had differing reports from people trying to reach the cairn. One report says that there are double barbed-wire fences that don't allow you to get close, while another recent report says that it was easy to access the cairn by following the field boundary. We'd love to hear more from recent visitors.

About Cairn Catto
Address: Cruden Bay, Aberdeenshire, Scotland
Attraction Type: Prehistoric Site
Location: Four miles north-west of Cruden Bay, on the west side of the minor road between the A952 and the A950
Website: Cairn Catto
Location map
OS: NK074421
Photo Credit: Anne Burgess, licensed for reuse under the Creative Commons Licence

More self catering near Cairn Catto >> 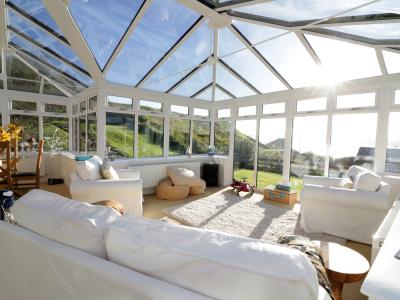 A detached cottage in the Aberdeenshire village of Cruden Bay that can sleep eight people in four bedrooms.
Sleeps 8 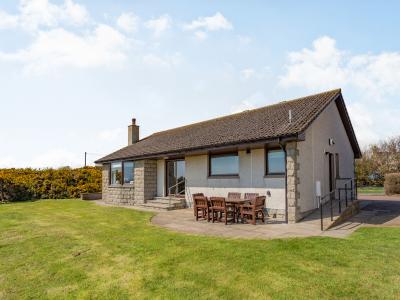