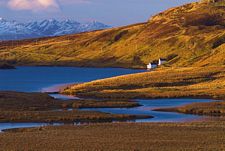 There is so much to see in the Scottish Highlands that it is hard to know where to start. In the south there is Loch Ness - is there really a monster lurking in the depths of loch? The west coast draws more visitors each year - and for good reason - but if you want peace and wide-open spaces try the north-east Highlands. On the other hand, the mountains and coast of north-west Sutherland and Wester Ross are truly spectacular, while further south is the magical Isle of Skye, one of our family's favourite places in Scotland. If you want something a bit less spectacular - and easier to get to - than the Highlands, check the listings for self catering in Grampian (Aberdeenshire and Moray) which borders the Scottish Highlands area to the east and south. For alternative accommodation, see our Highlands hotel guide, or our guide to Bed and Breakfasts in the Highlands.

Locations are approximate and should be used for guidance purposes only. Please see individual cottages for more precise location information. 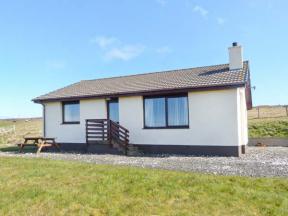 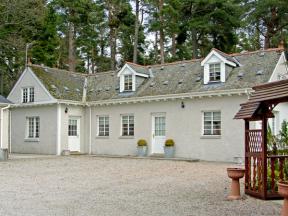 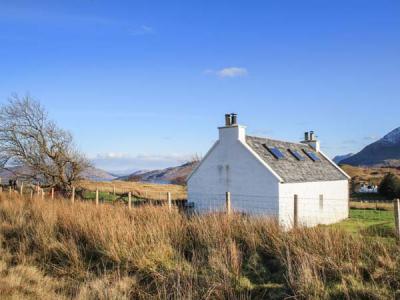 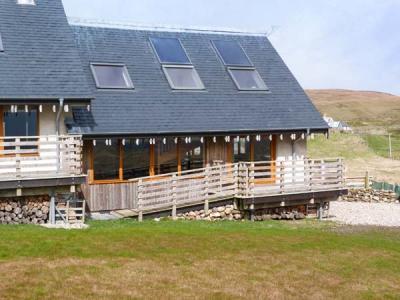 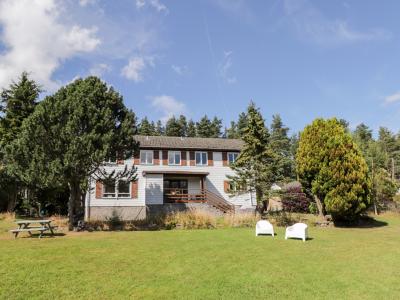 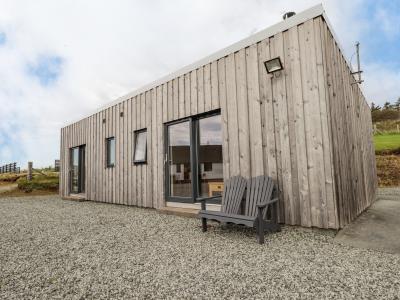 Highlands and Islands Self Catering Locations

When most people think of Scotland they have a picture of a Scottish piper in a kilt, a lonely glen, and stunning scenery. What they are really imagining is the Scottish Highlands, or more broadly the Highlands and Islands, the largest region by far in Scotland, taking in the Highlands area of the Scottish mainland, the Western Isles (formerly the Outer Hebrides), Orkney and Shetland as well as a plethora of small island groups including far-flung St Kilda and Fair Isle.

Each area of the Highlands and Islands has its own unique attraction. The islands are naturally more remote, with all save the Isle of Skye requiring a ferry ride to get there. Even within the mainland area of the Highlands, there is vast diversity of regions to explore, providing a wonderful choice of holiday destinations.

Here are some of our favourite areas of the Highlands and Islands, with an overview of what makes the area so special:

Let's start with the Western Isles, which include North and South Uist, Berneray, Barra, Benbecula, Lewis and Harris. These secluded islands are blessed with incredible sandy beaches, unlike anything you'll find outside the Caribbean, with the advantage that in the Western Isles you might not see another person for miles and you'll have the whole beach to yourself. Talk about perfect for a relaxing family holiday!

Then there are the prehistoric sites; on Lewis is the remarkable Callanish Stone Circle, a complex of standing stones to rival Stonehenge, and nearby is Dun Carloway, the well-preserved remains of an Iron Age broch. Also on Lewis is Garenin Blackhouse Village, an entire village of traditional thatched stone cottages where you can see how people lived on the islands for centuries.

On Barra is Kismuil Castle, an island fortress ruled by the Macneils of Barra since the 11th century.

The Isle of Skye is perhaps our favourite Scottish island, a wonderfully picturesque island of snowcapped peaks (the Black Cuillins) and otherworldly rock formations (the Quiraing on the Trotternish peninsula). If you enjoy sunsets head to Waternish, but if you prefer history walk over the hills from Elgol to Prince Charlie's Cave where Bonnie Prince Charlie hid from his enemies.

Speaking of Bonnie Prince Charlie, on South Uist you can visit the remains of the cottage where Flora MacDonald, the Jacobite heroine, grew up and on Benbecula you can follow in the Prince's footsteps and walk to the lonely bay where the Prince, disguised as Flora MacDonald's maid, took ship for the Scottish mainland.

The Road to the Isles

Back on the mainland, you can visit the place where Bonnie Prince Charlie came ashore to launch his bid for the throne at the Prince's Cairn on Loch nan Uamh. The Cairn stands on the famous Road to the Isles, while further east along the Road is Glenfinnan, where the Glenfinnan Monument marks the place where the Prince rallied the Highland clans to his cause. Up the glen is the Glenfinnan Viaduct, still used by the Jacobite Express steam train to Mallaig but more famous for its appearance in the Harry Potter films. Glenfinnan rail station doubled as Hogsmeade Station in the films.

If you head east from Glenfinnan you come to Fort William, the outdoor capital of the Highlands. Fort William lies at the foot of Ben Nevis, the highest mountain in Britain and a very popular place for walkers. From Fort William you can head east up the Great Glen to Loch Ness, home of the fabled Loch Ness Monster. Explore the legend of 'Nessie' at the Loch Ness Centre in Drumnadrochit then head to historic Urquhart Castle on the edge of the loch.

at the eastern end of the Great Glen is Inverness, the capital of the Highlands and home to Inverness Castle, where Macbeth murdered Duncan according to Shakespeare. Just outside Inverness is Culloden Battlefield, where Bonnie Prince Charlie and his Jacobites were defeated in 1746, marking the end of the Jacobite dream. A few miles past Culloden is romantic Cawdor Castle, a superb medieval fortress transformed into a stately home. The castle is built around a living tree that grows up through the earthen cellar floor.

Head north from Inverness and you come to Sutherland, a wonderful mix of rugged coastline and bleak moorland. At Golspie is Dunrobin Castle, built by the Earls of Sutherland in the 14th century and later transformed into a French-style chateau set in glorious formal gardens. Further up the coast is Caithness, where you will find the Castle of Mey, home for decades to Elizabeth, the Queen Mother.

Near the Castle of Mey is John o' Groats, the northernmost settlement on the British mainland. Take the short ferry ride north across the Pentland Firth to Orkney, a magnificent cluster of islands with a fascinating history. At Skara Brae near Stromness is a stone village buried beneath the sand for centuries. Orkney is blessed with an extraordinary wealth of prehistoric sites including standing stones art Stenness and the Ring of Brodgar and the remarkable chambered cairn at Maes Howe. At Kirkwall is the medieval cathedral and nearby Bishop's Palace.

The western mainland area of the Scottish Highlands is extraordinarily beautiful and a haven for photographers and walkers. At Kylesku you can walk to Eas a Chual Aluinn, the waterfall with the highest drop in Britain, while a short drive away is Loch Assynt, where you will find Ardvreck Castle, the traditional home of the Macleods. The castle is on an island joined to the shore by a causeway.

Head south from Loch Assynt and you will find the Bone Caves, where archaeologists discovered thousands of animal bones and two human skeletons.

Near Kinlochbervie is Sandwood Bay, where you will find perhaps the finest and most unspoiled beach in Britain. The Bay can only be reached by a five-mile walk, which explains why it remains so unspoilt and idyllic.

These are just a very few highlights of what there is to enjoy in the Highlands and Islands. Our family have visited again and again and are always left wanting more.

Now it's up to you; where will you go for your family holiday in Scotland? 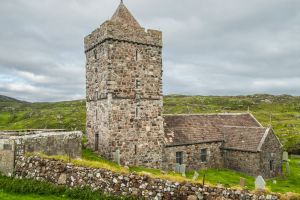 Tomb of the Eagles
Prehistoric Site