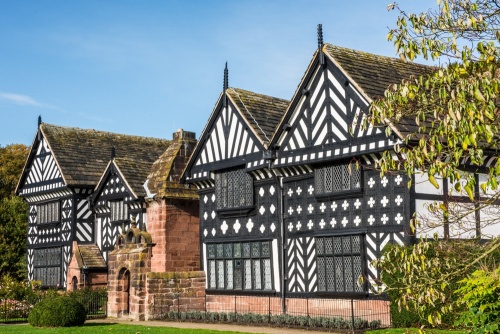 Merseyside takes in the port of Liverpool and the surrounding area, so its visitor attractions are largely urban, with museums, galleries, parks and gardens taking the limelight. Inevitably there is a full complement of Beatles oriented attractions and tours, including the Beatles Story at the Albert Dock, recounting the tale of the Four Lads from Liverpool and their rise to musical fame. There's more for Beatle's fans at 20 Forthlin Road, where Sir Paul McCartney grew up, and Mendips, the childhood home of John Lennon.

Also on the Albert Dock is the Merseyside Maritime Museum, which tells the story of the area's proud naval heritage, as well as that of the nine million emigrants who left Britain from the Liverpool docks and the sad story of Liverpool's role in the international slave trade. For a different nautical experience visit the Boat Museum, where you can trace the history of traditional narrowboats and canal-building in Britain.

Not all the delights of Liverpool are modern, though. Near Liverpool airport is Speke Hall, a delightful half-timbered Tudor manor house dating from 1490. 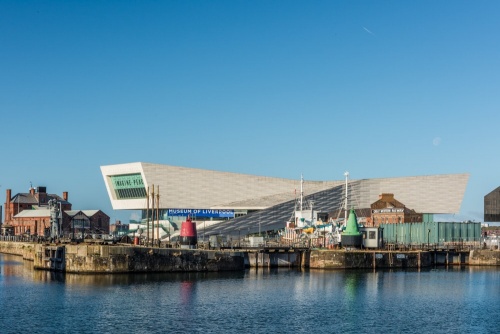 Port Sunlight is a historic purpose-built village, created by soap magnate William Lever to house his workers in comfort. A heritage trail runs through the village, and a visitor centre tells the tale of Lever's social experiment. Also at Port Sunlight is the Lady Lever Art Gallery, containing a wonderful collection of paintings, furniture, porcelain, and sculpture from around the world.

For more from the world of art visit Liverpool Tate Gallery, the northern branch of London's Tate Gallery. Here you'll find the largest collection of modern art north of London, housed in a refurbished warehouse at the Albert Dock.

Moving from art to the outdoors, Ness Gardens at Neston is one of England's finest horticultural treats. Noted for its collection of alpine and hardy plants, Ness also houses tropical and arid plants in its 62 acres of grounds and greenhouses. (Technically Ness is outside Merseyside in Cheshire, but it is so close to Liverpool that I've included it here!) 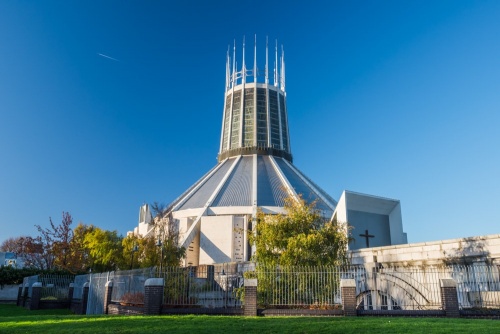 Liverpool boasts not one but two notable cathedrals, one Catholic and one Anglican, and both date from the 20th century. The Anglican version is an imposing neo-Gothic structure built by Sir Giles Gilbert Scott (also responsible for the traditional red British telephone booth), while the Catholic building is a striking round affair by Sir Edward Lutyens that has been saddled with the moderately affectionate knick-name "Paddy's Wig-wam". 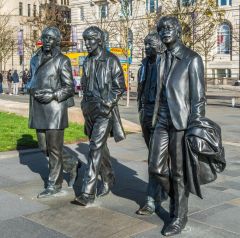 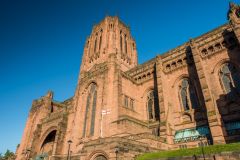 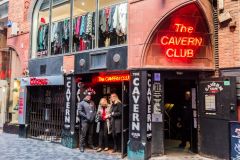 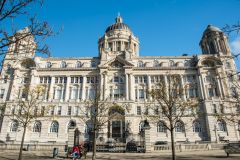 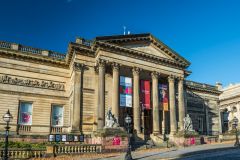 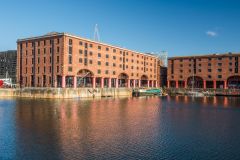 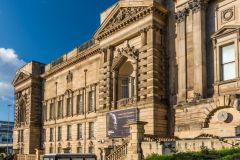 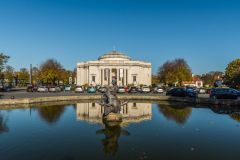 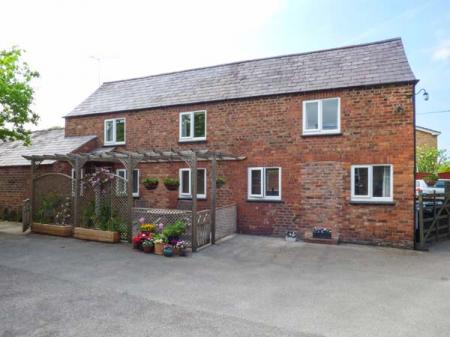 This detached cottage is in the village of Tarvin near to Chester and can sleep six in three bedrooms.
Sleeps 6 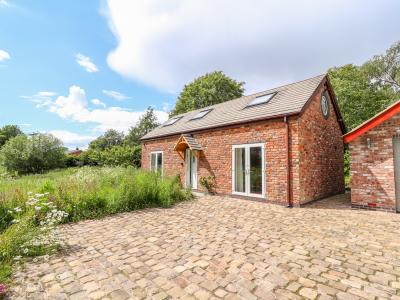 This detached property rests on the outskirts of the village of Sandiway and sleeps up to four people, in two bedrooms.
Sleeps 5