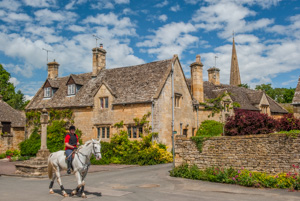 A grim 12th century castle retaining its original medieval keep, dungeon, and great hall. Berkeley is most famous as the site of Edward II's brutal murder in 1327. Berkeley was the secene of a fierce Civil War siege, but it now stands amid peaceful terraced gardens. ... more 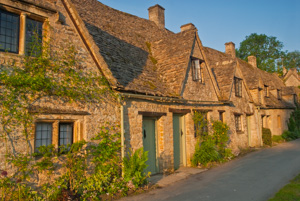 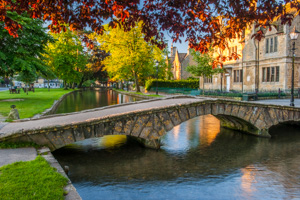 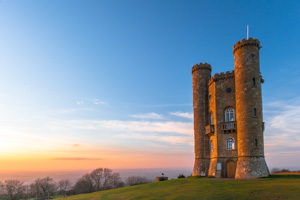 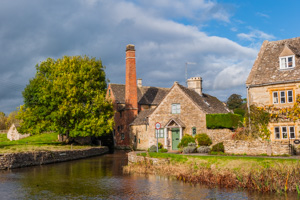 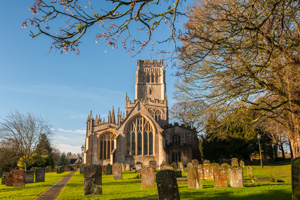 1. The beautiful honey-toned stone cottages
2. Walking the Cotswold Way
3. The leafy green Windrush valley
4. The antique shops in Stow-on-the-Wold
5. Hidcote Gardens - one of the jewels of Britain 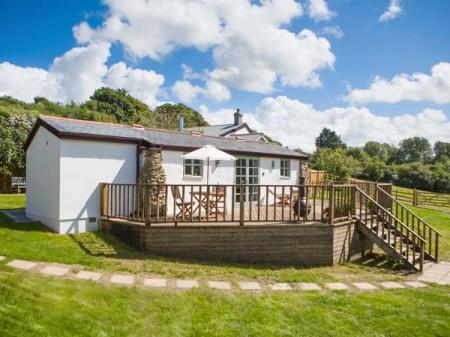 This luxurious studio-style cottage is set in a small hamlet approximately four miles from the stunning beaches of Perranporth and St Agnes and can sleep two people in one bedroom.
Sleeps 2 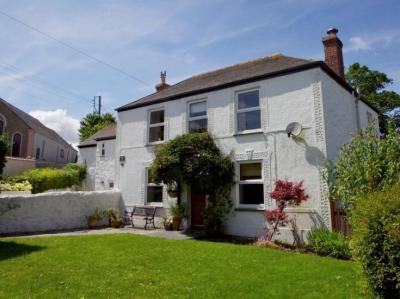 This lovely farmhouse is located in a quiet village near Hayle and can sleep six people in four bedrooms.
Sleeps 6