OUR VIEW
Bloomsbury can claim to be the intellectual centre of London. It is an area of wide streets and leafy garden squares; a marked contrast to the warren of narrow lanes to be found in Soho, to the south. At the centre of Bloomsbury is the imposing edifice of the British Museum. The core of the original museum collection was left by Sir Hans Sloane, physician to Samuel Pepys and Queen Anne, who lived on Bloomsbury Place. The museum was created by adapting Montagu House, at a cost of Ł40,000, and it opened in 1759. Admission was by written appointment only, and visitors were strictly admonished not to give money to the servants.

Visitors now spill off the sidewalks leading to the grand museum entrance, and congregate at the Museum Tavern, following in the footsteps of literary giants like Charles Dickens, whose house stands on Doughty Street. There are smaller, more intimate museums, like the Jewish Museum, and Cartoon Museum, and the bustle of the University of London. To the north is Grey's Inn, part of the traditional Inns of Court, the legal core of London for centuries. 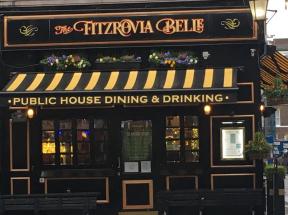 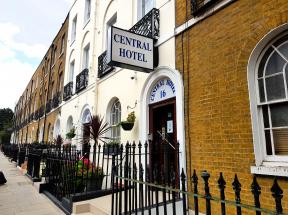 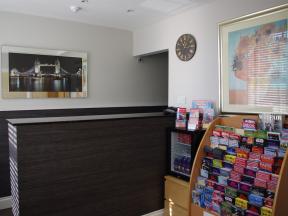 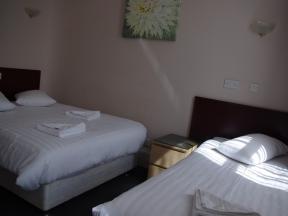 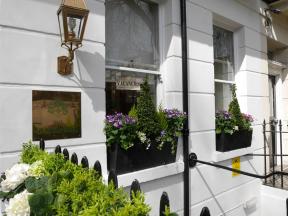 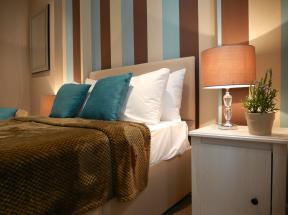 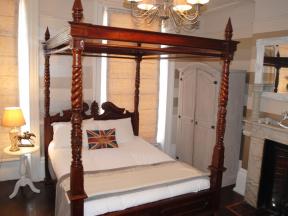 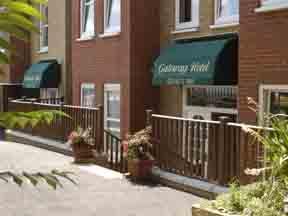 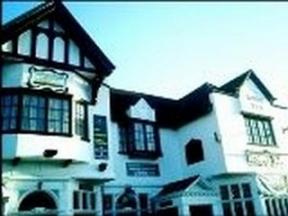 Not rated
Accommodation Type: Hotel
From £35.00 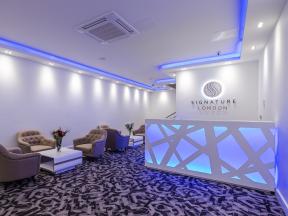 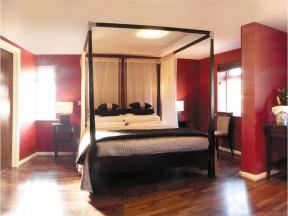 Accommodation Type: Restaurant with rooms
From £45.00 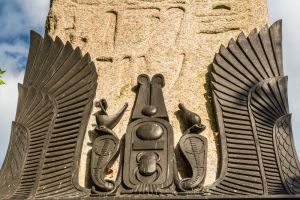 Cleopatra's Needle is an authentic Egyptian obelisk brought to London from Heliopolis, Alexandria, and erected on Victoria Embankment in 1878. The obelisk is one of … more