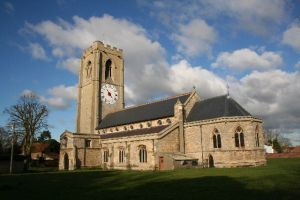 Coningsby, located between the Lincolnshire Fens and Wolds, boasts a church with an unusual 17th-century single-handed clock, probably the largest such clock in England, with a diameter of over 16 feet. The nearby RAF base is home to the Battle of Britain Memorial Flight, with a number of historic aeroplanes making regular flights. Just a short walk away is historic Tattershall Castle and medieval college.

The name of the village comes from a combination of Old Norse words meaning 'settlement of the king', suggesting a connection to a Danish leader.

The church dates to the 15th century and is dominated by the large west tower and its oversized clock face. The clock is one-handed, and the face was painted onto the tower wall in the 17th century. The size of the clock face ensures that the time can be read from a distance of almost 2 miles away on a clear day.

The hand stretches almost 9 feet long and is controlled by a pair of stone weights. The arrangement of 3 wheels controlling the hand movement is connected to the rear of the hand by a connecting rod. The mechanism must be wound by hand every day.

There are several historic pubs in the village; the Black Swan and the White Bull, a mid-18th-century coaching inn that still has an outbuilding used for stabling visitor's horses. The Blue Bell Inn is far older still, with a history going back to around AD 1250. It is said to have been visited by King Henry VIII and was certainly popular with aviators from the nearby airfield during WWII. Tread carefully when you visit, for the inn is also said to be haunted.

The village is probably most widely known for RAF Coningsby, about 1/2 mile south. The airfield was opened as a bomber station in 1940 and is still operational. The Battle of Britain Memorial Flight was opened in 1976 (after it was moved from its first home at RAF Coltishall).

The BBMF maintains 6 Spitfires, a pair of Hurricanes, 2 Chipmunks, a Dakota, and one of the last 2 Avro Lancasters in the world. Visitors can view a wide-ranging display of aeronautics heritage and take a 1 hour guided tour of the historic aircraft and hangar building. 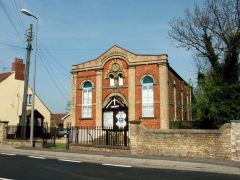 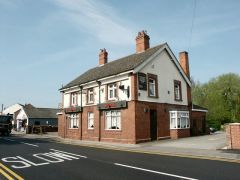 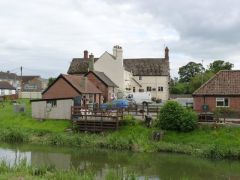 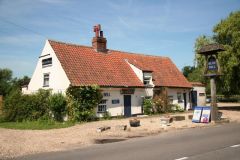 More self catering near Coningsby >>

More bed and breakfasts near Coningsby >>