HERITAGE HIGHLIGHTS:   One of the earliest - and finest - uses of brick in medieval England 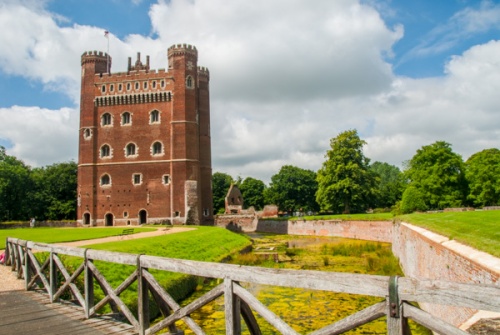 Tattershall Castle is not a castle in the ordinary sense of the word, but a fortified tower house built around 1440 for Ralph Cromwell, the powerful Lord Treasurer of England. Tattershall was one of the first domestic buildings in England to make extensive use of brick. 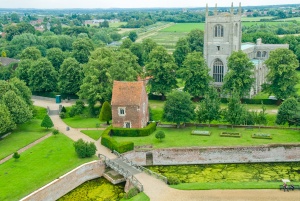 The first castle at Tattershall here was built in 1231 by Robert de Tattershall, who created a moated site enclosing an inner bailey, with a pair of raised upper baileys. The site was encircled by a curtain wall, but almost all evidence of this wall have been lost save the foundations of two flanking towers.

Construction began on Tattershall Castle around 1434, on the edge of the 13th century bailey, and projecting into the earlier moat. From the beginning Tattersall Castle was meant to impress, to be a symbol of Cromwell's status as Lord Treasurer. 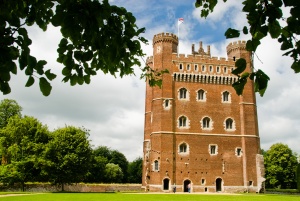 The tower from the moat

Cromwell chose brick for his new residence, precisely because it was a rare material in England at that time, and thus his new castle was at the cutting edge of fashion. Some stone is used for window and door surrounds, for the spiral stairs, and for the crenellations atop the tower.

Over a million bricks were used to construct the castle, and these were all made locally. It seems clear that local British craftsmen were not familiar with using brick as a building material, however, for Cromwell called in a supervisor from Germany, and all the workmen were European rather than English.

The tower is laid out as a rectangle, with projecting octagonal corner turrets. The turrets are as much decorative as they are functional; they rise well above the roofline and are topped with brickwork styled to look like machicolations.

Lord Cromwell must have felt fairly secure in his status, for the tower has three entrances; one for the basement, one for the ground floor, and one giving acces to the spiral stair and upper floors. The tower walls are relatively thin, and large traceried windows are let into the walls at all levels. 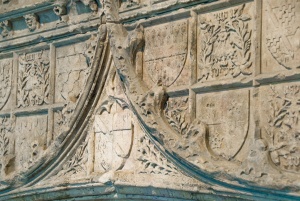 This essentially means that the castle was really defended only by the width of the moat. The only serious defensive measure is a covered fighting gallery projecting out from the top of the building between the turrets.

Though the main focus of Tattershall was the imposing tower, there was more to the castle - unfortunately a lot of the other features have not survived. The tower housed a suite of state apartments for the Lord Treasurer, and was connected to residential ranges.

The tower rises five storeys. Below ground level is a vaulted basement, and each of the above ground levels contains a single large apartment, with smaller accommodation built into the corner turrets. The great hall; the centre of castle life, is on the first floor, while above that is an audience chamber where Lord Cromwell would hold state. On the fourth level was the lord's solar, or private chamber. 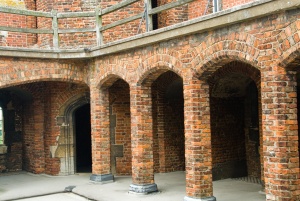 The fighting gallery at roof level

Outside the castle bailey are the remnants of the stable blocks and a retainer's lodging that once formed part of a larger range of similar lodgings.

After Lord Cromwell died the castle fell into disuse, and the subsidiary buildings were torn down. Only the tower remained, but even that was practically a ruin until it was bought by Lord Curzon in 1911. He slowly and meticulously rebuilt the fabric and reinserted the Gothic fireplaces which are one of the castle's best features. The castle is now in the care of the National Trust.

Immediately outside the castle is the large parish church of Holy Trinity, also built by Lord Cromwell. The church is known for its fabulous stained glass and large Perpendicular windows. A short distance away in the centre of the village is Tattershall College, a grammar school built by Cromwell for choristers in his collegiate church. 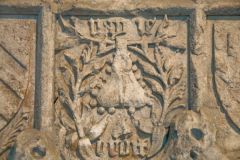 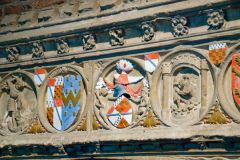 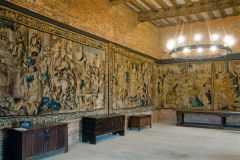 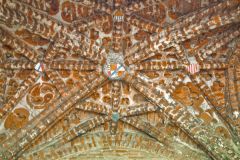 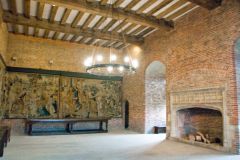 More self catering near Tattershall Castle >> A detached cottage, resting close to the village of Tattershall. Inside, you will find two bedrooms and can sleep up to four people.
Sleeps 4 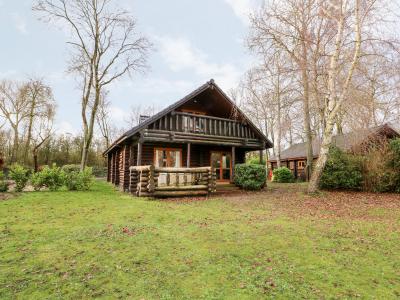 This detached lodge rests in Lincolnshire and can sleep eight people in three bedrooms.
Sleeps 8