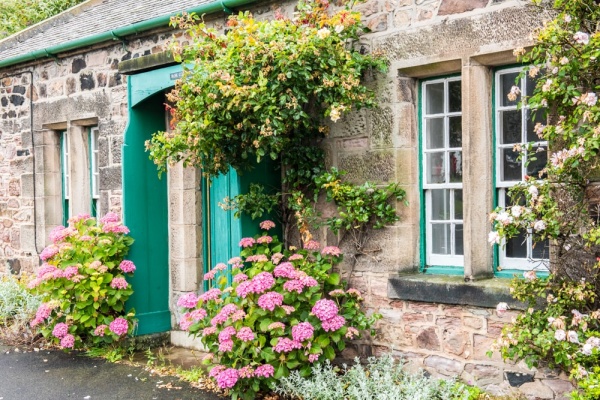 A pretty cottage in Bamburgh

Bamburgh is a very popular seaside village, dominated by the imposing bulk of Bamburgh Castle, a medieval castle much remodelled during the 17th and 19th centuries. The castle looks out over a broad, sandy beach, which sweeps around the coast to the dramatic ruins of Dunstanburgh Castle.

Near Bamburgh Castle is the historic church of St Aidan, a 13th-century building on the site of a 7th-century church built by St Aidan himself. In the churchyard is the ornate memorial of Grace Darling, daughter of the lighthouse keeper at Farne. In 1838 Darling helped rescue the crew of the SS Forfarshire, which ran aground in a fierce storm.

Directly across the road from the church is the RNLI Grace Darling Museum, which looks at the life of the young woman who became a Victorian heroine. The museum is full of personal items and memorabilia, including the original family gravestone and the actual lifeboat used by Grace and her father William to rescue the SS Forfarshire crew.

In the museum, you can get a brochure outlining a walk around Bamburgh linking together sites connected with Grace Darling. Just a few steps from the museum on Radcliffe Road is the simple cottage where Grace was born in 1815, and on The Wynding is Wynding House, where the family lived after William Darling retired from minding Longstone Lighthouse in 1860. On Front Street is the cottage where Grace Darling died of tuberculosis in 1842, just four years after the rescue. Higher up Front Street is the Victoria Hotel, on the site of a public house where the Forfarshire inquest was held. 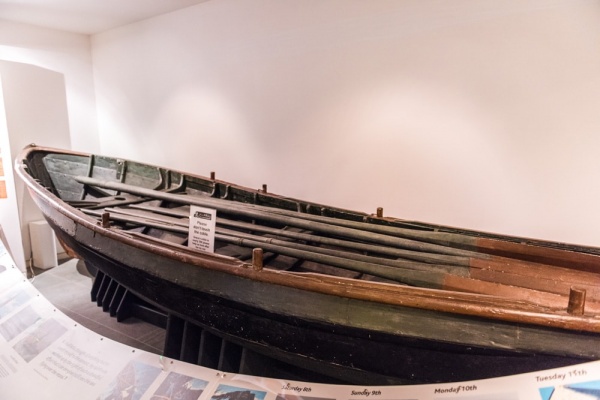 Where Front Street meets Church Street is the village water pump, the main source of water until the early 20th century. Beyond the Pump, or Pant, is The Grove, a stand of trees on the site of a quarry where the sandstone to rebuild Bamburgh Castle was mined. Opposite The Grove is a long section of 17th-century wall built from bricks brought to Budle Bay as ship's ballast.

Behind the houses on Front Street stands The Duckett, a 17th-century dovecote where pigeons were raised to supply food to the castle and village. 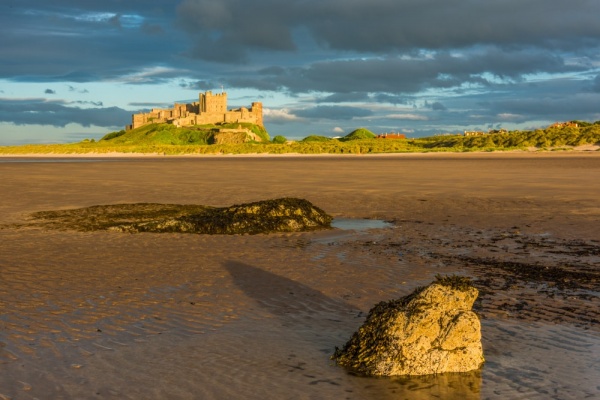 We have visited Bamburgh on several occasions and enjoyed ourselves immensely. It is a very attractive village, and if you are fortunate enough to visit on a late summer evening, the views of Bamburgh Castle from the beach, lit by the last light of the setting sun, is enough to take your breath away!

The Legend of the Laidley Worm

Bamburgh is the setting for an old legend about a beautiful princess named Margaret, the daughter of a Northumbrian king, who lived at Bamburgh Castle. Her evil stepmother grew jealous of the young woman and turned her into a serpent known as The Laidley Worm. The serpent was banished to Spindlestone Heugh where it terrorised the local inhabitants. Princess Margaret's brother, a young man named Childe Wynd, vowed to rid the land of the serpent.

He cornered the beast and drew his sword to strike, when the worm spoke to him. He recognised his sister's voice instantly. He kissed the serpent three times, breaking the spell. Brother and sister returned to Bamburgh Castle where the found the stepmother in the great hall. Childe Wynd cast a spell on the evil woman and turned her into a toad. He threw the toad down the castle well, where it is said she lives still. 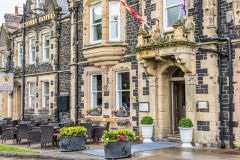 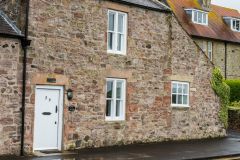 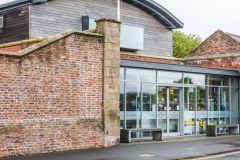 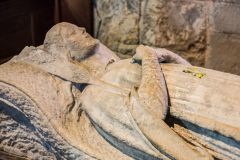 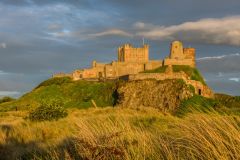 More self catering near Bamburgh >>

More bed and breakfasts near Bamburgh >> 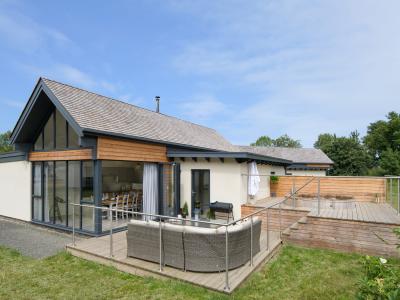 This contemporary lodge is based in Bamburgh, Northumberland and can sleep eight people in three bedrooms.
Sleeps 6 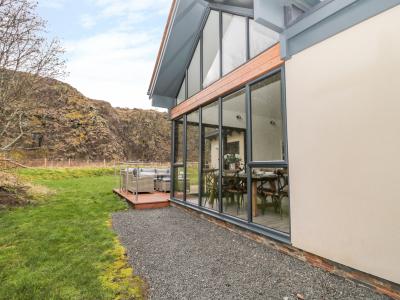 This stunning country lodge is situated in Bamburgh, Northumberland and can sleep six people in three bedrooms.
Sleeps 6 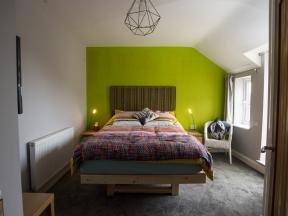