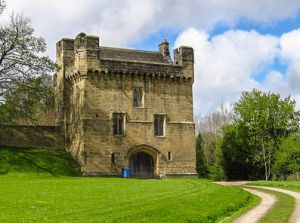 Morpeth Castle
The first castle in the historic market town of Morpeth was built in the 11th century, as part of the Norman expansion of control over the north of England. That early motte and bailey castle was demolished in 1215 and almost nothing now remains.

A second castle was built on the same site in the early 14th century by Lord Greystoke. That castle, too, has suffered from the passage of time, and only earthworks and minimal foundation walls now remain of the castle itself. Sections of the curtain wall remain, as well as the much-restored gatehouse.

The gatehouse is worth seeing. It dates to the 14th century but was heavily restored in the Victorian period. The gatehouse has passed through several hands, and in the process was refurbished as a family home.

It is now operated by the Landmark Trust, which offers historic properties to let for holiday accommodation. So, if you fancy a stay in a genuine medieval castle, check with the Landmark Trust over the availability of Morpeth Castle! The Trust also opens the castle to the public on certain days each year. The remainder of the castle is easily accessible.

More self catering near Morpeth Castle >> 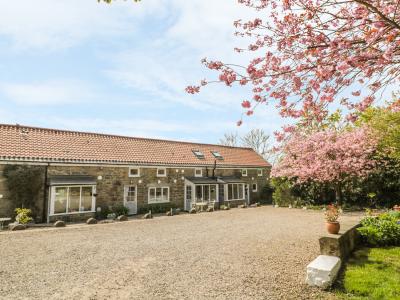 This terraced cottage is located in Morpeth, Northumberland and can sleep two people in one bedroom.
Sleeps 2 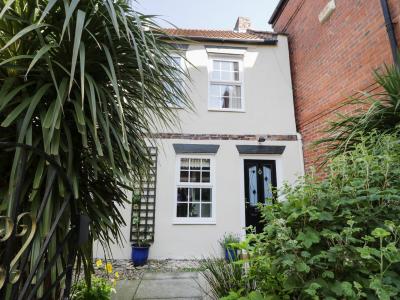 This terraced cottage sits in the town of Morpeth in Northumberland and can sleep five people in two bedroom.
Sleeps 4