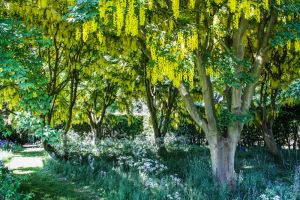 Whalton Manor is an attractive 17th-century manor with 3 acres of walled gardens laid out in the early 20th century for Mrs Eustace Smith by Sir Edward Lutyens with inspiration from Gertrude Jekyll. Garden tours available for groups and individuals.

Between them, Lutyens and Jekyll designed a small gem, a garden of constant inspiration, punctuated by features such as a game larder, pergolas, a stone-paved courtyard, and an Italianate summerhouse.

The manor house at Whalton dates to the 17th century. The house was significantly remodelled by architect Edwin Lutyens from 1908, who worked here at the same time as he was recreating the Tudor fortress of Lindisfarne Castle on Holy Island. He sensitively recreated the manor interiors, preserving its beautiful plastered ceilings and Georgian panelled rooms.

The house as we see it today was formed from the remains of Old Whalton Manor, built in the 17th century, with 3 attached cottages. Nearby West Manor House originally formed part of Whalton Mansion, built in 1729 but now a completely separate residence. On the first floor of the Manor is a circular bedroom modelled after the Viceroy's throne room at New Delhi.

Lutyens worked with Gertrude Jekyll, one of the most influential Arts and Crafts garden designers in the Edwardian era, to create a walled garden full of interest. Many of the garden features, including the walls, the summerhouse, gates, and railings have been Grade II listed for their historic importance.

Garden visits can be pre-booked for both individuals and groups. Tours are led by the owner, Penny Norton, who has worked to keep the original Edwardian spirit of Whalton's gardens alive for years. Tours are tailored to participants interests and are exclusive for each group.

Tours may include home-made lunches and cream teas, enjoyed in a garden setting. The gardens are open seasonally, for groups up to 50 people, and the cost depends on the number of people and whether refreshments are needed.

Whalton Manor also offers short-break accommodation and is available as a wedding venue. There is also a plant nursery on site offering diverse species such as dahlias, salvias, and lupins, as well as rare and exotic plants grown in the gardens from seed, cuttings, or division.

The manor is located in a beautiful village, full of picturesque and historic houses. Whalton Manor qualifies as a real secret gem of a garden. 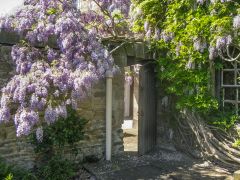 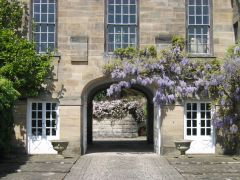 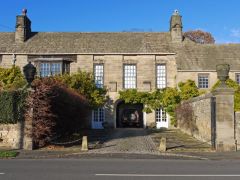 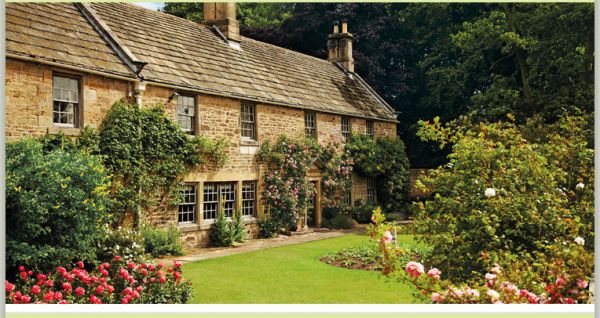 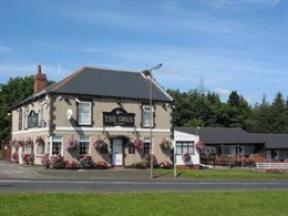