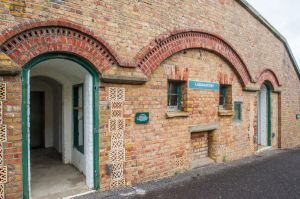 The first coastal fortification on this clifftop site dates to the Bronze Age, but things have changed since then! Newhaven Fort was constructed around 1860 and is the largest fortification ever built in Sussex. It was used in both World Wars and has now been transformed into an award-winning visitor attraction.

A film presentation takes you through the history of Newhaven Fort. See barracks laid out for inspection by the Sergeant Major, and see what life was like for the soldiers who served here and their families.

Museum displays cover the history of the Sussex and Surrey Yeomanry, Royal Observer Corps, and the events leading up to Dieppe and the D-Day landings.

The old Quartermaster's store has been transformed into an exhibition covering life on the Home Front during WWII, including a 'Blitz Experience' that recreates those awful days of 1941. And if that isn't sobering enough the First World War exhibition covers that bloody war, its causes, and the course of the conflict, including life in the trenches, with mementoes from the Battle of the Somme.

Special programmes cater to school visits and provide opportunities for young people to learn about the fort and the role played by the men and women who were based there over the years. 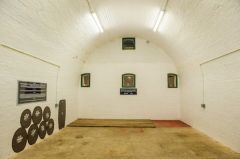 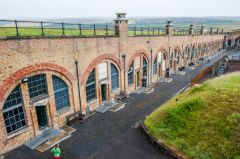 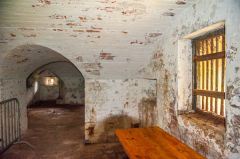 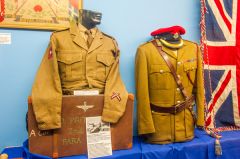 More self catering near Newhaven Fort >>

This wonderful bungalow is situated in Piddinghoe, East Sussex and can sleep six people in four bedrooms.
Sleeps 6