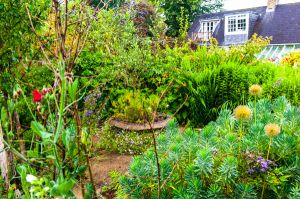 The simple weather-boarded country home of novelist Virginia Woolf and her husband Leonard. Displays in the house depict the life and times of Woolf and the influential literary circles she moved in. Many personal mementoes are on show in the writing room.

Monk's House is a pretty weatherboarded cottage, dating to the 17th century. The Woolfs lived here from 1919 until Leonard Woolf died in 1969. The house has been furnished as if the couple have just stepped out for a walk, with personal objects left as they would have been when the couple lived here. The house is filled with artefacts connected with the literary circles that Woolf moved in, most notoriously the Bloomsbury Group (for another place associated with the Bloomsbury Group see Charleston, at Firle).

The gardens surrounding the house are a mix of lawns, water features, vegetable, flowers, and an orchard. Indeed, it was the garden that persuaded the Woolfs to buy Monk's House; they were struck by the 'shape and fertility and wildness' of the setting. Virginia used the garden for inspiration while writing, and her secluded writing hut stands at the bottom of the garden.

Since the house is a modest size, the National Trust limits the number of visitors allowed inside at any one time, so there may be a short wait to enter. 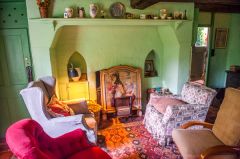 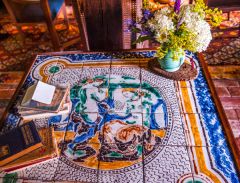 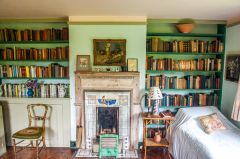 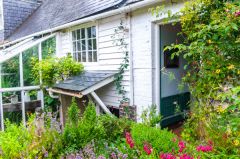 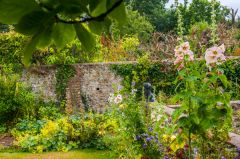 More self catering near Monk's House >>