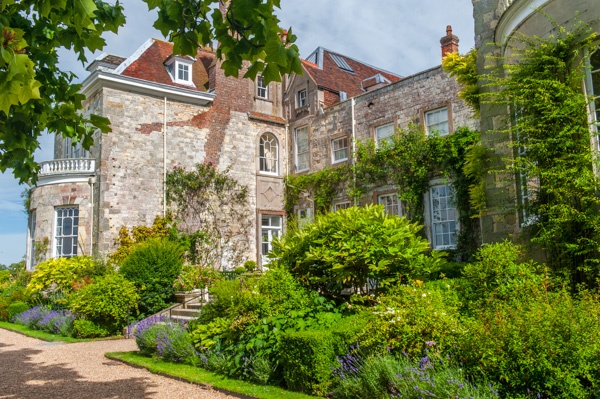 A Tudor house lies hidden behind an elegant Georgian front at Firle, sheltering under a fold of the South Downs. The interiors of Firle run the gamut from a Tudor great hall to a Palladian drawing room, with paintings by Reynolds and Gainsborough sharing space with Chippendale furniture.

The history of Firle Place is the history of the one family; the house was built by Sir John Gage in 1473 and there have been Gages at Firle ever since. Sir John served as Governor of Calais and Constable of the Tower of London.

In that post, he was responsible for imprisoning Princess Elizabeth (later Elizabeth I) during Queen Mary's reign. Sir John's son, Edward, was a staunch Catholic, and took charge of burning the 17 local Protestants known as the Lewes Martyrs.

A later Gage, Sir William (1695-1744) has a place in the history of cricket, for in 1730 he challenged the Duke of Richmond to a match with took place at Lewes. This is one of the earliest recorded cricket matches in history.

His son and heir, Sir Thomas, had a more serious role to play; he served as commander of the British forces in the American colonies and led the British troops at the Battle of Bunker Hill in 1775. It was not an auspicious command, as the stalemate at Bunker Hill helped lead to the eventual loss of the American colonies. A later Sir Thomas introduced the Greengage plum to Britain.

The transformation of Firle from a Tudor manor to an elegant Georgian home was begun by Sir William Gage in the early 18th century and completed by his cousin, the 1st Viscount Gage, who inherited the estate in 1744.

The exterior is clad in Caen stone, probably salvaged from Lewes Priory. The exterior has been remarkably unaltered since the mid-Georgian rebuilding, as subsequent generations of Gages confined their attentions to the interiors and the gardens.

Major interior features include the neo-classical Drawing Room, designed by William Kent, and the Long Gallery, the work of Scottish architect Colen Campbell. The Long Gallery displays the internationally important Cowper Collection of fine art, amassed by the 3rd Earl Cowper, one of the great art collectors of the 18th century.

Among the Old Master artwork are pieces by Raphael and Fra Bartolommeo. Added to this are fine French furniture, Sevres porcelain, and paintings by Sir Joshua Reynolds. 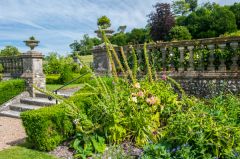 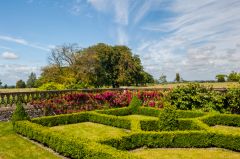 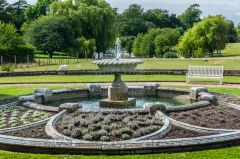 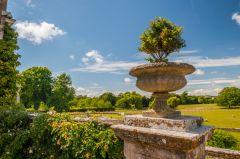 More self catering near Firle Place

Self Catering near Lewes