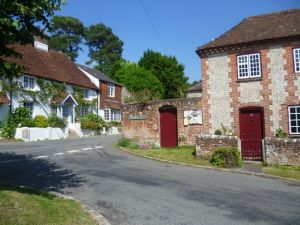 A very pretty village of flint and brick cottages, on the South Downs, just a few miles from Arundel. Slindon House (now a school) was built for the Archbishops of Canterbury. Archbishop Stephen Langton, one of the most powerful men in the realm during the reign of King John, died at Slindon House in 1228.

The village is built around a lovely green, with a flint church occupying one side of the green.

The church is largely 12th century. Within it stands a curious monument to Sir Anthony St Leger (d 1539). The reclining figure of Sir Anthony is carved from wood, making it the only such monument in Sussex.

Near the church is the field where Sir Richard Newland is said to have laid down the rules for the modern game of cricket. Just over a mile outside the village is Denman's Garden, a four-acre garden renown for its colourful plantings. 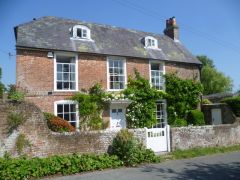 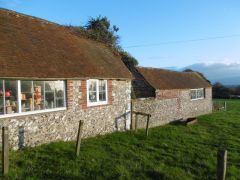 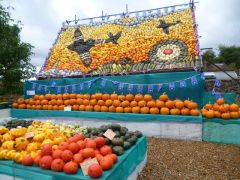 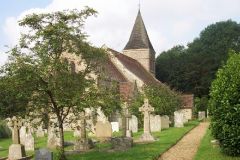 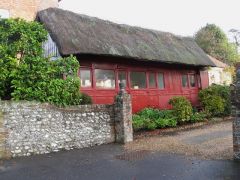 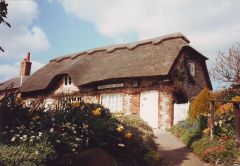 More self catering near Slindon >>

More bed and breakfasts near Slindon >>