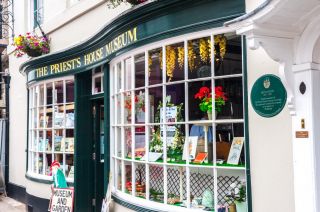 Priest's House is one of the oldest surviving houses in Wimborne Minster and stands directly opposite the old minster church which gives the town its name. The oldest part of the house is 16th century and consists of a stone L-shaped hall and wing. To this stone core, a timber south wing was added in the 17th century, and a service wing of brick added in the following century.

Despite the name, there is no proof that it was ever occupied by a canon from the Minster, or that it had any connection with the church at all! The two front rooms were used for many years as shopfronts for an ironmonger's and a stationer's shop, and this is how they have been preserved, with much of the original furnishings and, indeed, some of the original shop stock!

Behind the storefronts are a recreated parlour and a 17th-century hall, leading to a Victorian kitchen, an East Dorset villages gallery, and a tinsmith's forge. Upstairs there are special exhibitions on childhood, local costume, and archaeology.

Behind the house is a lovely garden stretching back over 100 feet to a millstream behind the property. Old varieties of apple and pear trees are planted on either side of the central path leading through the garden.

Priest's House Museum is an attractive small museum, thoughtfully laid out, with collections designed to give the flavour of daily life for the people who lived and worked here over the centuries. 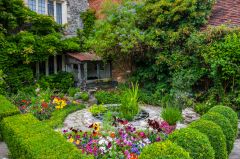 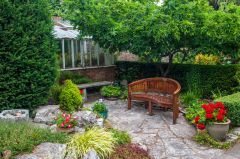 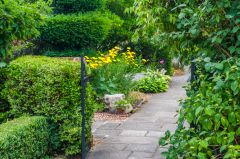 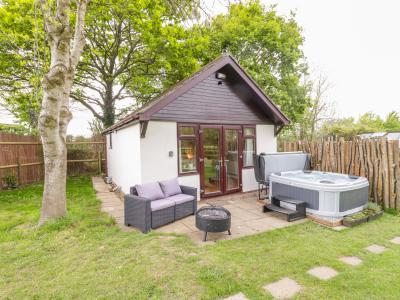