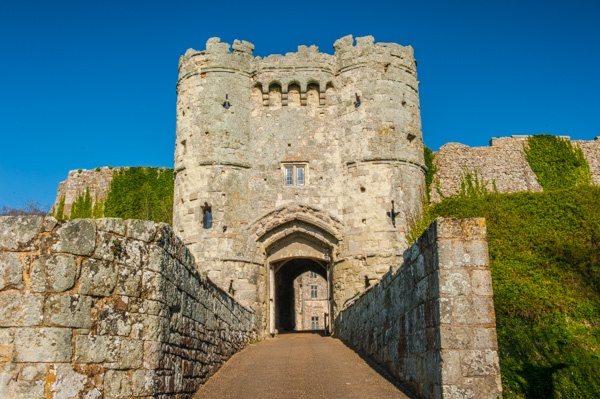 Located just four miles off the Hampshire coast, the Isle of Wight has been drawing visitors from the mainland for centuries, but interest really picked up since Queen Victoria made it her "home away from home". Indeed, the major tourist draw is Victoria's own Osborne House, the fanciful Italianate mansion designed between 1845-1850 by Prince Albert as a retreat for the royal couple. A grieving Victoria had the house preserved exactly as it was when Albert died in 1861.

While Osborne House can be quite crowded, especially on summer weekends, most areas of the island still maintain an air of calm, and provide ample opportunities for outdoor pursuits such as walking and cycling. A cycle path circles the entire island, and a network of walking trails combine to offer excellent recreational strolls. One popular path is Tennyson's Trail, which runs along a ridge that the poet himself walked regularly, on its way to the striking chalk towers of The Needles.

Near The Needles is Alum Bay, famed for its unusual patterns of multi-coloured sand. Alum Bay is home to The Needles Park, a family attraction with a popular chairlift to the cliff base and boat trips around the Needles headland. Just as popular with families are the east coast towns of Ryde, Shanklin, and Ventnor. Outside Ryde is Quarr Abbey, a 12th-century ruin, and at nearby Brading are the remains of a Roman villa. 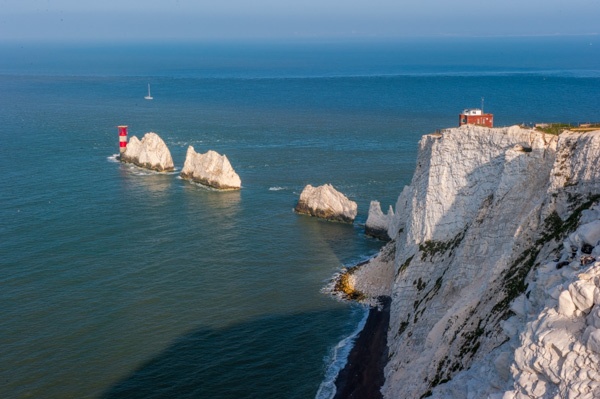 Newport is the capital and largest town on the Isle of Wight, and just outside Newport is Carisbrook, with its striking Norman castle. Though the castle itself is fascinating - and the views superb - it is the history of the fortress that provides much of its interest. For it was here that Charles I was imprisoned in 1647 before his final journey to London and death. Charles attempted to escape from the castle, and visitors today can see the narrow window where the unfortunate king became stuck.

If you come to the Isle of Wight for peace and quiet, don't come during Cowes Week! Every year in early August the attractive port of Cowes is filled with yachts from every corner of the globe. Cowes Week bills itself as the World's Greatest Sailing Event, and there are probably more millionaires per square foot in Cowes than anywhere else on the planet; certainly the series of races attracts worldwide attention and the finest boats and sailors make it an essential part of their schedule.

Getting to and from the Isle of Wight is simplicity itself; regular ferry services provide passage for cars and pedestrians to and from the island, arriving at Ryde, Cowes, Fishbourne, and Yarmouth. 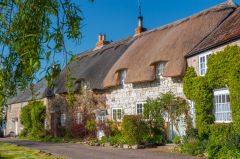 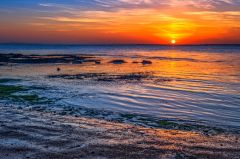 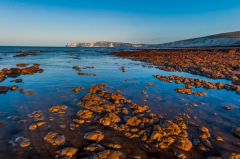 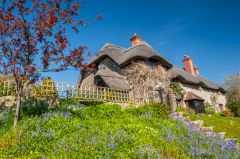 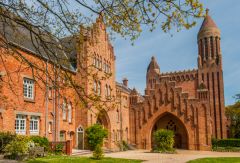 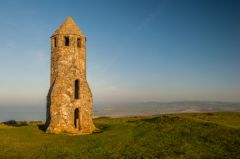 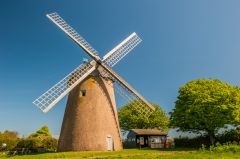