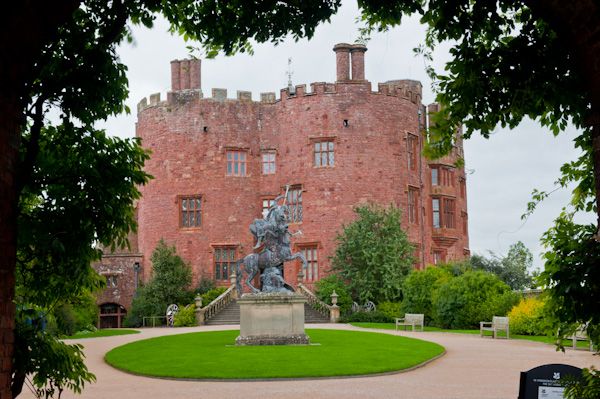 Powis Castle has perhaps the longest history of continuous habitatioon of any castle in Wales. There was a fortification here at least as early as the 12th century, and the current castle was begun in the very late 12th or early 13th century. Powis was rebuilt as a glorious mansion beginning in the late Elizabethan period, and today it stands in superb world-famous gardens. The castle contains a museum dedicated to Clive of India, whose son owned Powis from the early 19th century. 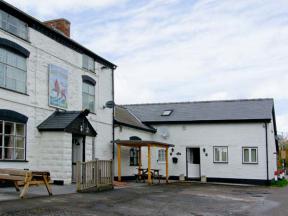 Sleeping four people in two bedrooms, this end-terraced barn conversion is just next-door-but-one to the owners' quiet pub in the village of Castle Caereinion near Welshpool.
Sleeps 4 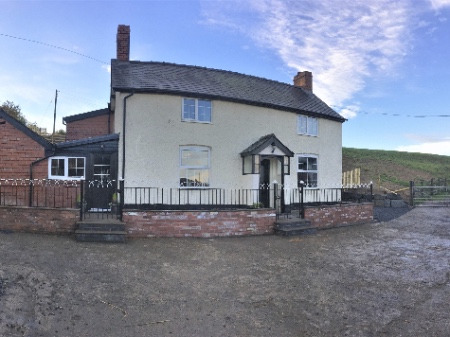