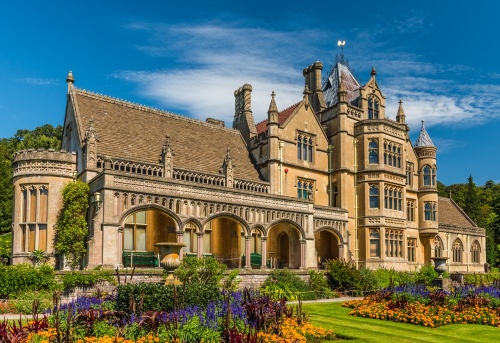 Tyntesfield is an 1864 Gothic Revival mansion housing an impressive collection of Victorian decorative arts and a private chapel. There are a working kitchen garden and formal gardens on the 500-acre estate surrounding the house.

William Gibbs made a fortune manufacturing fertiliser. So much of a fortune, in fact, that he became the wealthiest commoner in England. In 1843 he purchased Tyntesfield, a simple Regency house, and proceeded to lavish money on the house, creating a Gothic Revival fantasy of turrets, arched openings, pinnacles, and bow windows. One of the highlights is a lavish family chapel, added in the 1870s.

Yet the history of Tyntesfield goes back much further into history. The estate takes its name from the Tynte family, who owned property here since the 16th century.

In the early 19th century the Tyntes moved their main family seat to Chelvey Court in Brockley, and the Tyntesfield house was leased out as a farmhouse. The neighbouring landowner, George Seymour, purchased the estate for his son, the Rev George Seymour. Reverend Seymour built a Georgian mansion to replace the old farmhouse. Then the Gibbs family stepped in. 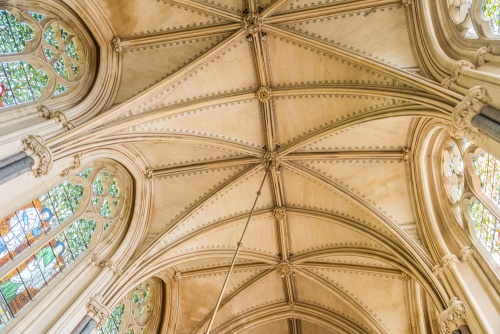 Through their family-run company, Antony Gibbs and Sons, the Gibbs' had a virtual monopoly on the import and sale of guano from Peru. Guano was used to manufacture fertiliser in Europe and North America, and the trade made the Gibbs company immensely wealthy.

That wealth, however, was gained on the backs of indentured Chinese labourers in Peru, who provided what was effectively slave-labour for the company.

William Gibbs and his family lived in London, but Gibbs travelled to the Port of Bristol often on business, so he decided to purchase a property in the area. Gibbs purchased Tyntes Place in 1843, renamed it Tyntesfield, and proceeded to rebuild and enlarge the earlier house to create a new Gothic Revival mansion. 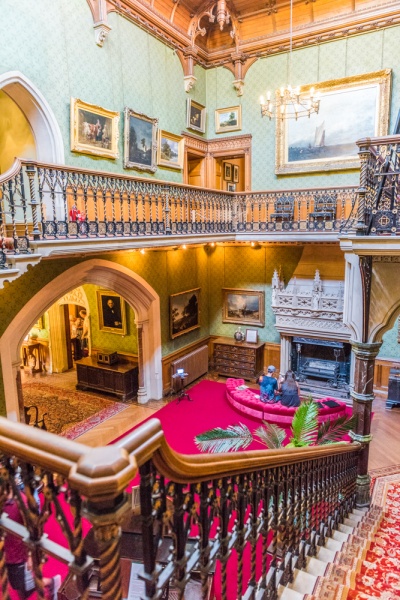 Tyntesfield as a Religious Statement

The Gothic style was an expression of Gibbs' religious beliefs. William and his wife Blanche were devout followers of the Oxford Movement and believed that the Gothic style of architecture was the only suitable style for Christian worship. So the house, with its fusion of medieval elements, is not simply an ornate expression of the family's enormous wealth, it is a statement of religious principle.

The addition of the chapel, designed by Arthur Blomfield and modelled on the church of Sainte-Chapelle in Paris, gave the facade of the house the air of a medieval monastery, to accentuate the religious overtone. Tyntesfield is a fascinating glimpse into the world of mid-Victorian beliefs.

Those beliefs were not without controversy; the local vicar opposed the chapel, fearing it would lessen the importance of his own church, and the Bishop of Bath and Wells refused to allow the chapel to be consecrated. The family paid no attention and held twice-daily services for themselves and their guests. They also opened the chapel to local residents several times a year. 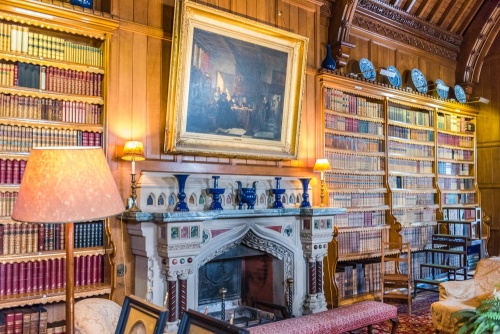 But it was not just the extravagant exterior that received attention; the Gibbs family were collectors and loved beautiful things. Over four generations of Gibbs's collected a vast array of some 50,000 items, making it the largest single collection in the hands of the National Trust today, including items of ivory, wood, fine furniture, Minton ceramics, Crace carpets and fine silver.

The interior furnishings are of the highest order, with the best possible materials used. There are mosaics by Salviati, glass by the Powell and Wooldridge company, and furniture by the Warwick firm of Collier and Plucknett. The result is lavish on a grand scale.

In World War Two Tyntesfield welcomed children evacuated from London during the Blitz and was home to an American army hospital. 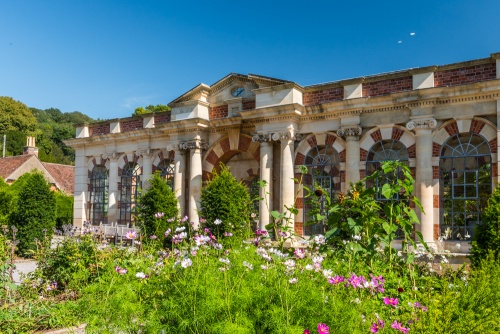 What makes Tyntesfield so enjoyable to visit today is that the original fabrics, wall coverings, carpets, and stencilled decoration have survived because they were preserved from the damaging effects of sunlight behind shuttered windows and closed drapes. As author Mark Girouard so aptly put it, 'There is no other Victorian country house which so richly represents its age as Tyntesfield.'.

The house is set in woodland, with views over the Yeo valley, yet is only 7 miles from Bristol city centre. Buses run from the Bristol bus station to the estate gates. 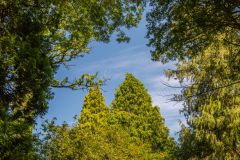 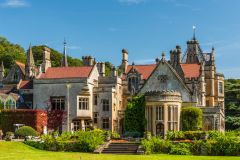 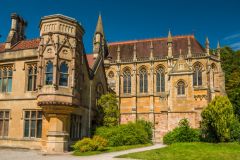 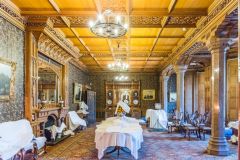 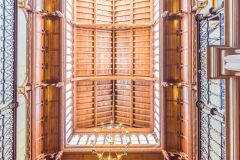 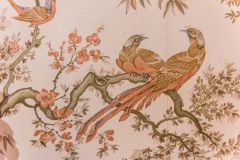 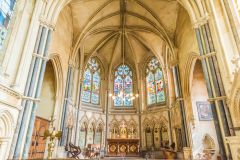 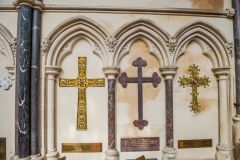 More self catering near Tyntesfield >>

More bed and breakfasts near Tyntesfield >>