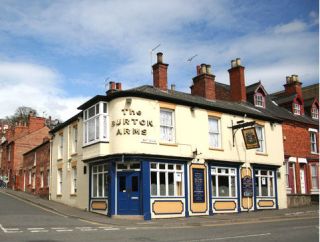 A lovely little village located only 2 miles from Lincoln, close enough that the inhabitants can hear the bells of Lincoln Cathedral chime the hours! Perhaps not surprisingly, the village is also known as Burton-by-Lincoln. The village was home to the Burton Hunt until 1850.

The village was first settled in the Roman period but was later mentioned in the Domesday Book, and the parish church of St Vincent incorporates Norman stonework.

There was a church in Burton before the coming of the Normans, probably built of timber. This was rebuilt in stone in the early Norman period, but only the west doorway remains of that early church. The west doorway gives access through the tower, built in 1678. The interior was completely remodelled in Georgian style in 1795 by Lord Monson, who added a gallery with a fireplace to keep his family warm during services. The nearby rectory was built in the late 17th century.

Burton Hall is a historic manor house that was home to the Monson family for over 300 years. The Monson's became lords of the manor at Burton in 1600. They built the Hall on the site of an earlier Tudor mansion. They also built a large number of cottages for their estate workers, and you can see this in the names of numerous cottages around the village, such as Orangery, Garden House, and Kennel Cottage. The Monsons also established a row of 17th-century almshouses to house 10 poor women of the parish.

The first record of the Burton Hunt comes from 1672. A hunt kennel was established in the village and continued until 1848 when they were moved to Reepham. The first three Lord Monsons acted as Masters of the Hunt. Indeed, it was the hunt that helped make Burton Hall the house it is today, for in 1766 the 2nd Baron enlarged the house so it could more comfortably host hunt breakfasts.

Burton village is part of a conservation area, with the result that it retains its 'olde worlde' charm and there are restrictions on modern buildings. 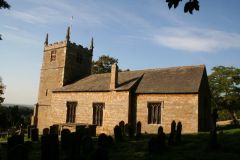 More self catering near Burton >>

More bed and breakfasts near Burton >> 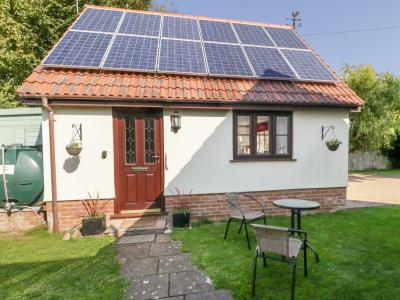 This heart-warming detached annexe is situated in the hamlet of Burton, near Bridgwater in Somerset and can sleep two people in one bedroom.
Sleeps 2

This cottage is situated in the village of Burton, near Christchurch, and can sleep two people in one bedroom.
Sleeps 3