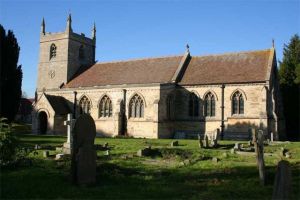 The small village of Dunston is about 7 miles south-east of Lincoln, in the North Kesteven district. The origins of the village lost in time, but there was certainly a settlement by the time of the Domesday Book in 1086, which records the place-name as Dunestune, with comes from Old English for a farm owned by a man named Dune.

Roughly 3 miles west of the village stands Dunston Pillar. Back in 1751 the eccentric nobleman Sir Francis Dashwood had a 92-foot high column erected here to act as a lighthouse on land for travellers making their way across Lincoln Heath, a notoriously dangerous route due to highway robbers, including the notorious Dick Turpin. This is thought to be the only land-lighthouse in Britain.

The lantern, popularly called the Dunston Pillar, was replaced by a statue of George III in 1810 to mark that monarch's Jubilee. The pillar was lowered by 10 feet after it proved to be a danger to low flying aircraft. The bust of George III was removed and is now on display in the grounds of Lincoln Castle.

The parish church is dedicated to St Peter and dates to the 12th century, though it was heavily restored in 1874. The west tower is original and there is very good carving on the nave pillar capitals. There are 9 listed buildings in Dunston including the 18th-century house called Blue House, and Church Farmhouse on Lincoln Road, also dating to the 18th century. 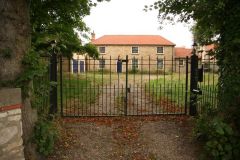 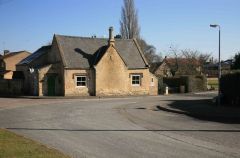 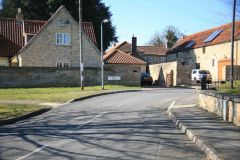 More self catering near Dunston >>

More bed and breakfasts near Dunston >>