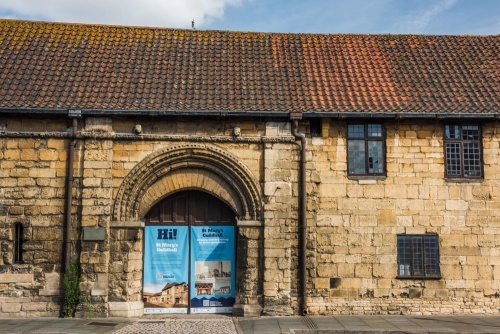 St Mary's Guildhall was built about 1160 as a luxurious residence, or, as some historical sources suggest, as a royal palace. This fine medieval building later became the home of the Great Guild of St Mary. It now houses the Lincoln Civic Trust.

The Guildhall is built directly over the old Roman Fosse Way, and a section of the original Roman road can be seen inside the building. Note: do not confuse St Mary's Guildhall with the later Tudor guildhall at Stonebow, High Street.

The Guildhall may have been built for Henry II as part of royal Christmas celebrations in 1157. After 1228 it was used as a royal wine store, but in 1251 the building was purchased by St Mary's Guild. The guild used the building until 1547, though it seems likely that they earned extra revenue by renting out the north range to local businesses.

The Bluecoat School leased the building in 1614 and rebuilt large sections of the building, which would have been over 450 years old at the time. The school removed the roof of the west range, facing onto High Street, and added a new roof. 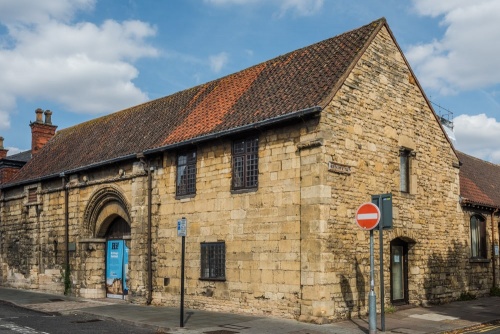 The guildhall from the south-west

The school also built Norman House at the rear of the Guildhall, reusing medieval stones. In the 18th century, the north range was rebuilt and used as maltings along with the Norman House. In 1896 the south range was built as a joiners and undertakers premises, and in 1981 it was leased by the Lincoln Civic Trust.

St Mary's Guildhall is only a five-minute walk off the main tourist trail of Lincoln's historic city centre but is well worth the short excursion to view this fine medieval building.

The guildhall has limited opening hours; check with the Lincoln Civic Trust for their office hours, or ask at the TIC on High Street. The Civic Trust welcomes visitors by arrangement and offers group tours. 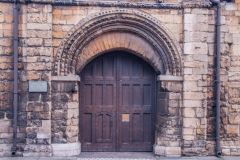 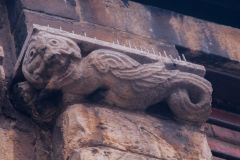 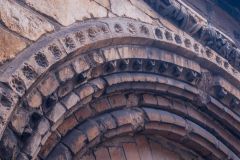 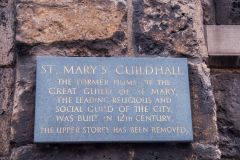