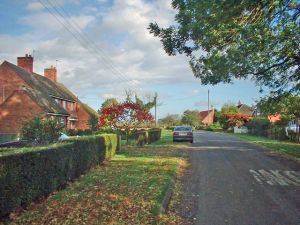 Newton by Toft is a small village just 4 miles from the market town of Market Rasen. The parish church dates to the 12th century, with later Victorian era restoration work.

The two villages of Newton-by-Toft and Toft-next-Newton together, plus the small hamlet of Newtoft, make up the parish of Toft Newton.

The small church of St Michael dates to at least the 12th century, with evidence of alteration in the 13th, 14th, and 15th centuries, plus a comprehensive restoration in 1860 under the direction of James Fowler, an architect from Louth. The very simple church is composed of a nave, chancel, and south porch, with a bellcote over the western gable. There is a late 13th-century window in the chancel and a blocked north arcade from the same period.

The unadorned chancel arch is 12th century, but all the interior furnishings date to the Victorian restoration. Flanking the altar are a pair of 14th-century effigies. One depicts a woman with her feet resting on a dog, her hands clasped in prayer. An inscription records her name simply as 'Helene'. On the opposite side is an effigy of a male, his feet resting on a woolsack. The inscription states his name as 'William'. 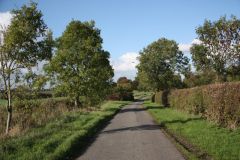 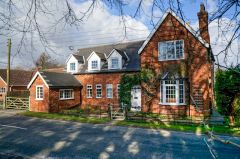 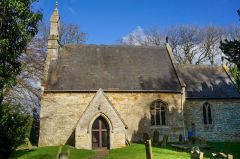 Nearest Accommodation to Newton by Toft:

More self catering near Newton by Toft >>

More Hotels near Newton by Toft >>

More bed and breakfasts near Newton by Toft >>