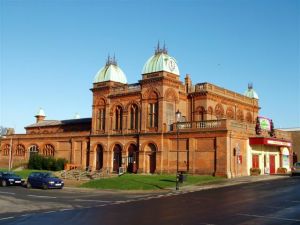 The Pavilion Theatre in Gorleston

Gorleston is a popular holiday village on the Norfolk coast between Lowestoft and Great Yarmouth. Gorleston has fine, sandy beaches and a wide array of facilities for family seaside holidays, without the overcrowding that can affect larger centres on the coast.

Making up part of the large town of Great Yarmouth, Gorleston dates to the Roman period and was a busy port by the time of the Domesday Book in 1086. Its location at the mouth of the River Yare made Gorleston an ideal place to develop salt pans, and the pans were put to use curing herring. as a result, Gorleston became one of the busiest herring ports along the English coast.

When the herring fishery went into decline in the 19th century Gorleston developed into a popular seaside resort town. Tourists were drawn by the sandy beach with traditional seaside gardens and pond for model boating. During the late Victorian and Edwardian period Gorleston developed as a fashionable destination, and the most obvious reminder of this period is the ornate Pavilion Theatre opposite the pleasure pier.

Near the mouth of the River Yare stands a local landmark known as Range Rear Lighthouse, or simply, the Old Lighthouse. Range Rear was erected in 1878 with a pair of lights to act as a beacon to the harbour entrance. The tower is made of red brick and is cylindrical, tapering towards the top, with an observation platform.

It seems very likely that a Saxon church stood on the small rise of high ground overlooking the harbour. One theory suggests that St Felix, Bishop of Dunwich, established a timber church here in the 7th century, but if true, no trace of that early building can be found today.

There are, however, remains of a Saxon stone foundation beneath the walls of the current church, begun in the 13th century. Henry II granted revenue from the church tithes and the rectory to the Priory and Convent of St Bartholomew in Smithfield, London, and the Convent held the rights until after the Dissolution of the Monasteries under Henry VIII. The west tower served as a watchtower from the start and still acts as a landmark for ships.

Look for the Seven Sacrament font, a 14th-century oak chest, and a royal coat of arms to Charles I, dated 1644. The pride of St Andrews is the Bacon Brass, depicting a knight thought to be Sir John Bacon, who lived in the late 13th century.

At Brush Bend stands a memorial to RAF Air Sea Rescue, with a roll of honour commemorating those who have lost their lives in rescue missions.

Three miles away is the Roman fort of Burch Castle, and just 4 miles from Gorleston is the stately home of Somerleyton Hall. 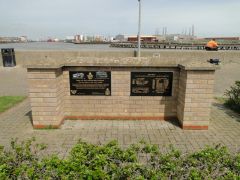 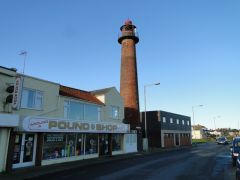 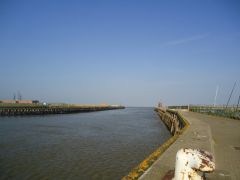 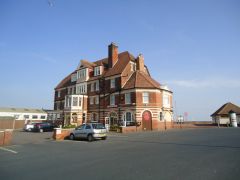 More self catering near Gorleston-on-Sea >>

More bed and breakfasts near Gorleston-on-Sea >> 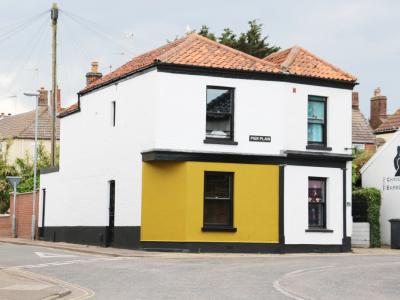 A terraced cottage placed in the East Anglian town of Gorleston-on-Sea in East Anglia.
Sleeps 2 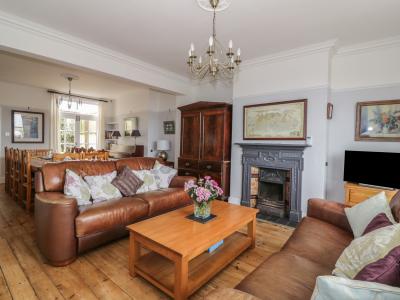 This cottage is located in the village of Gorleston-on-Sea near Great Yarmouth and can sleep ten people in five bedrooms.
Sleeps 12