117 sq miles
The Norfolk Broads are best known as a boating centre, and rightly so. They are made up of a multitude of broad, shallow lakes lying along five major rivers. The lakes are the result of peat "harvest" during the Middle Ages. The water level rose, and flooded the peat diggings, creating lakes that are home to many rare plant and animal species, as well as a multitude of birds. 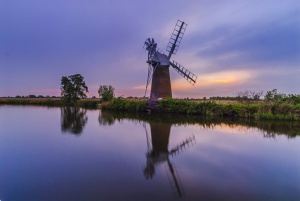 Turf Fen windmill, Norfolk Broads
Not surprisingly, then, the Broads are blessed with several popular wildlife reserves, including an unusual floating conservation Centre at Ranworth.

A nature trail runs from the centre, and walkers can explore the local fen vegetation and birdlife. The RSPB runs a bird reserve at Strumpshaw (near Norwich), and there is also a nature trail at Hoveton Broad.

Technically, the Norfolk Broads are not actually a national park, although they have equivalent status.
Worth seeing: 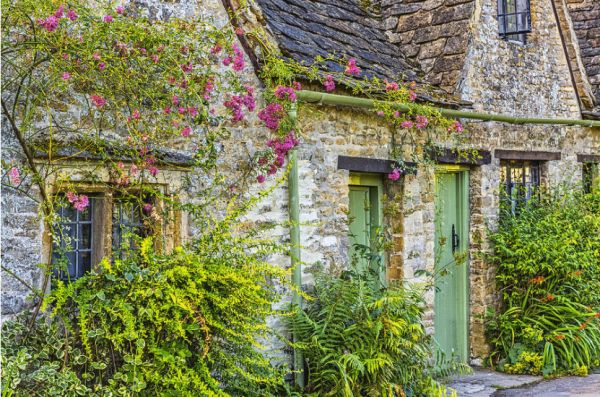 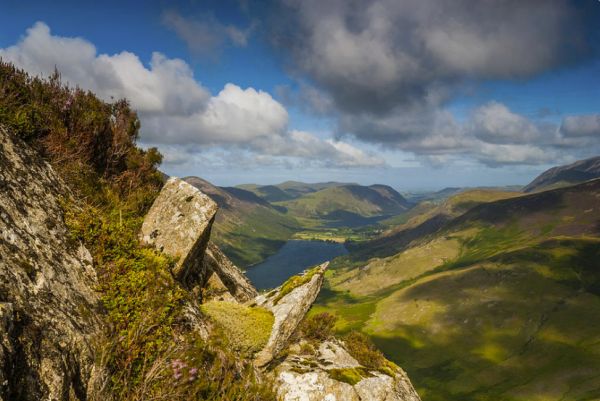