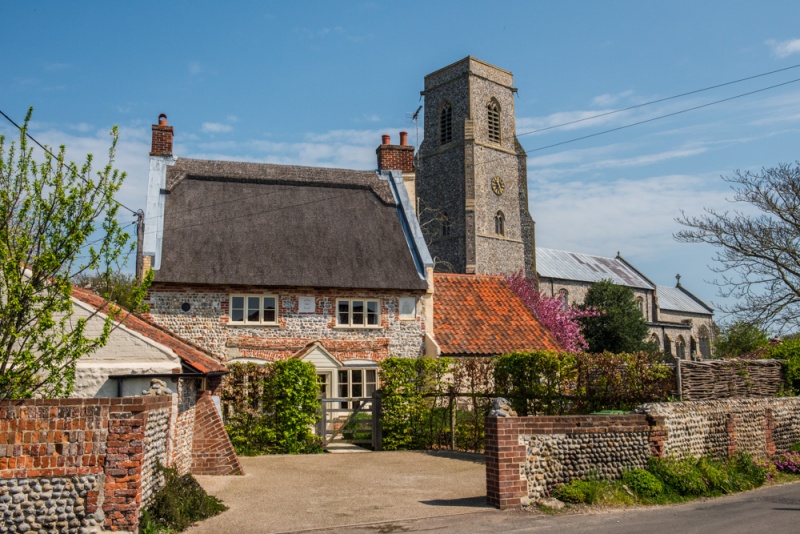 A very attractive village near the north Norfolk coast, Trunch has a small village green, a friendly 16th-century pub, and a wonderful 15th-century church dedicated to St Botolph. The most interesting part of the church is its magnificent carved font canopy, one of only four such canopies in all of England.

Though the bulk of St Botolph's dates to the 14th and 15th centuries, several fragments of Saxon stones are embedded in the walls, suggesting that a church stood here long before the Norman Conquest. On Knapton Road is the elegant Rectory, built in 1832.

The recorded history of the village goes back to the time of the Domesday Book, but archaeological finds including a Mesolithic axehead indicates that the area was settled at least as far back as 4000 BC.

The village name probably derives from the Celtic word for a woodland on a promontory, or perhaps from Le Tronchet Abbey, a French monastery with several manors in Norfolk.

In 1852 a National School was built on Gimingham Road for the poor children of Trunch, but it seems likely that school classes were held in the church chancel as early as 1646. Only one wall of the 1852 school still survives.

There is just one pub in the village; the Crown Inn, a pretty village inn standing below the churchyard, with a picturesque thatched cottage as a neighbour.

A few miles away from Trunch is Mundesley, a seaside resort village, where you will find Stow Mill, a beautifully restored windmill.

We had the pleasure to spend a week in Trunch a few years back and found it a lovely place, very peaceful and quiet, and a perfect location to explore north Norfolk. 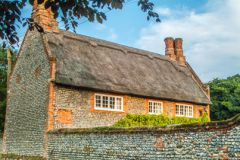 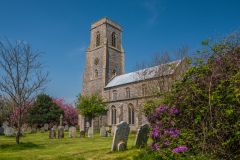 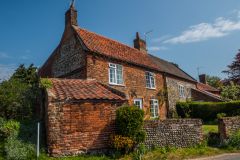 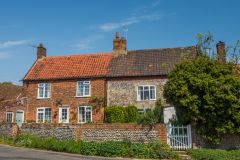 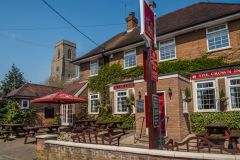 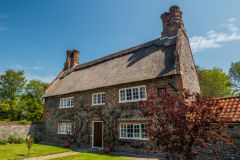 More self catering near Trunch >>

More bed and breakfasts near Trunch >> 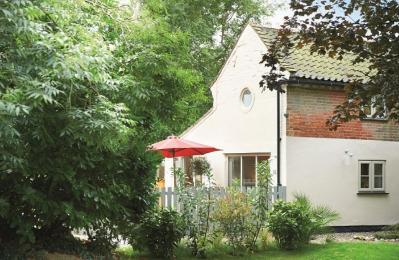 The Maltings is a delightful grain store conversion attached to the two hundred year old Brewery House built originally as the manager's house for Trunch Brewery. Positioned in the tranquillity …
Sleeps 2