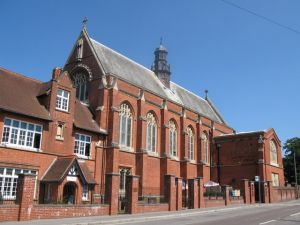 The Priory in Haywards Heath

A large town, primarily modern, but with some interesting older buildings. The oldest part of Haywards Heath is Muster Green, site of a bloody battle during the English Civil War. In Muster Green is the oldest building in Haywards Heath, a 16th-century inn known as the Sergison Arms.

Haywards Heath owes a large part of its prosperity to its position on the main London railway line to the south coast. That prosperity might never have come about if the neighbouring villages of Cuckfield and Lindfield had not refused to allow the railway to pass through them.

Just outside the town is Borde Hill Garden, with over 200 acres of superb gardens, composed of garden rooms, each with a distinct theme. In addition, there are woodland and parks, and over 80 champion trees. 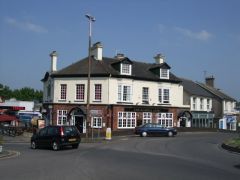 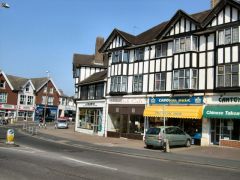 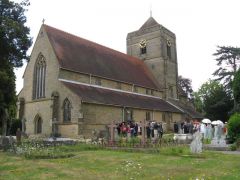 More self catering near Haywards Heath >>