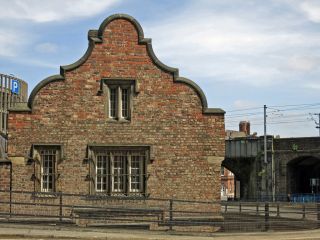 In the 17th century, the buildings were again adapted, this time to a more peaceful purpose, as the Freemen of the City established a 'Hospital', or almshouses, to provide housing for poor people. In the 19th century, a soup kitchen operated out of the Hospital buildings.

There is an exhibition area explaining the long history of the Hospital, and the National Trust offers occasional guided tours of the Hospital complex. The historic remains include a wall and window from the Augustinian friary church. The Hospital is one of only two 17th-century brick buildings to survive in modern Newcastle.

Though owned by Newcastle City Council, the Hospital is leased to the National Trust as a base for its InnerCity Project, aimed at giving inner-city inhabitants a chance to explore nearby green spaces.

UPDATE
The Hospital is only open to the public for special events, including the annual Heritage Open Days in September. 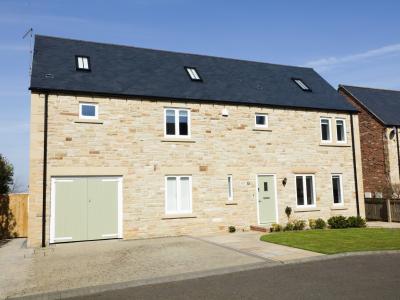