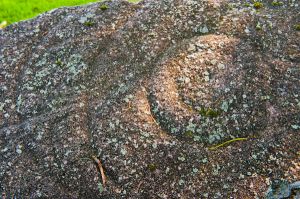 Inverurie Symbol Stones
There are four early Pictish symbol stones preserved in the cemetery at Inverurie. The tallest of the stones has incised carvings depicting a V-rod and crescent, Z-rod, another Z-rod with a double disc, and a rectangle serpent.

A second stone has an arch symbol with a disc and rectangle, which have also been interpreted as a man holding a sun disc above his head, or a mirror case. The third stone has a Z-rod with double disc, while the fourth stone has only a symbol of a horse. There is another symbol stone at Kintore, three miles away, and the Brandsbutt stone is three miles distant. 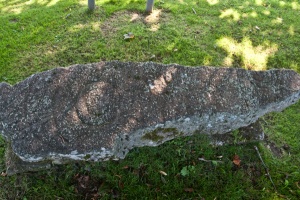 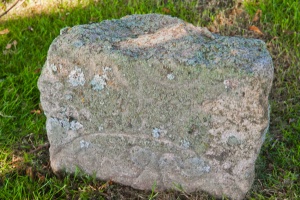 Circle plus a Double disc and Z-rod 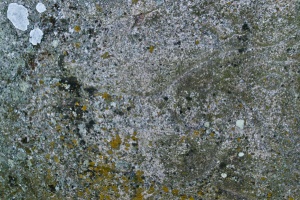 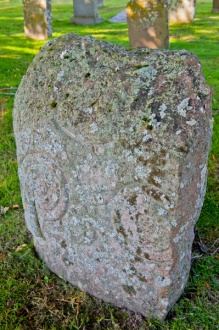 About Inverurie Symbol Stones
Address: B993, Inverurie, Aberdeenshire, Scotland
Attraction Type: Prehistoric Site - Carved Stone
Location: In the cemetery at the south edge of Inverurie, off the B993, between the gate and the Motte.
Location map
OS: NJ780206
Photo Credit: David Ross and Britain Express