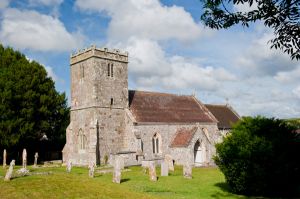 There has been a church at Tarrant Keynston since at least the 13th century, but the current building is almost entirely the product of a Victorian rebuilding, save for the tower, which is 15th century. The interior is Victorian, and while not devoid of interest, does not feature much of historic interest unless you are a student of Victorian Revival architecture.

The major interest at Tarrant Keynston is to be found at the base of the tower, beside the south porch. Here is the table tomb of the Bastard brothers, William and John. The Bastards were famous 18th-century architects responsible for rebuilding much of Blandford Forum after a disastrous fire of 1731.

John and William were the sons of Thomas Bastard, a joiner and architect. Most of Thomas Bastard's work was swept away by fires that destroyed much of Blandford Forum in 1713 and, especially, 1731.

The brothers built several stately homes, public buildings, and churches in the area, usually in Baroque style, even though the style was by then out of fashion as Palladianism gained favour. More than just architects, John and William were expert furniture designers, plaster workers, and carvers. Their elegant, understated designs were inspired by James Gibbs, Sir Christopher Wren, and Thomas Archer.

Though they never reached the heights enjoyed by those three famous architects, they were prolific and highly respected at the time. Their work in Blandford Forum was described by architectural historian Nikolaus Pevsner as 'One of the most satisfying Georgian ensembles anywhere in England'. 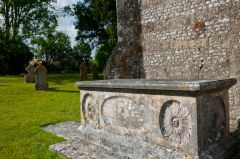 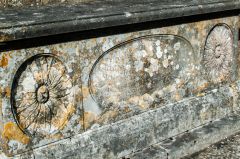 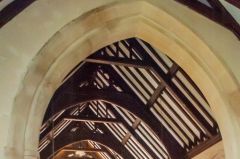 More self catering near Tarrant Keynston, All Saints Church >>

More bed and breakfasts near Tarrant Keynston, All Saints Church >>