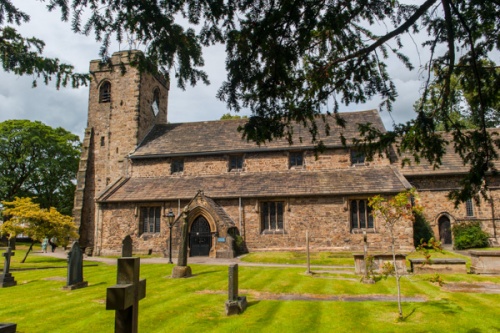 It seems likely that a church stood in Whalley in the Saxon period, a suggestion supported by three Saxon crosses standing in the churchyard. These date from the 9th-11th centuries. There are other fragments of Saxon crosses built into the church walls.

According to tradition, Whalley is the site recorded as 'Paegnalaech', where an early Bishop of Lindisfarne named Tuda died in 664. This tradition, together with the presence of the crosses, suggests that Whalley was the site of a Saxon monastery, later refounded as a medieval abbey.

As for the crosses, the tallest stands almost 3 metres high, with a small and very worn Saxon head. The other two crosses each stand over 2 meters high, and the shortest is topped by a 15th-century cross head. The Celtic style of carving has led some historians to suggest that Whalley was visited by a mission from Iona during the 10th or 11th century. 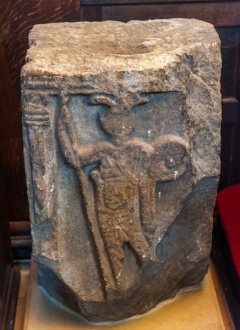 But there is more to St Mary and All Saints than the Saxon crosses; the church itself was built around 1080. Of that first building, the best surviving bits are the Romanesque capitals supporting the south doorway. The church was destroyed by fire and rebuilt around 1200. It was enlarged in the 13th century and a west tower added in the 15th century.

There is quite a bit of historical interest in the interior, including a set of pinnacled choir stalls made for Whalley Abbey in the early 15th century. The organ case was built for Lancaster Priory in 1727. The stained glass is largely Victorian, but several of the windows in the south aisle were designed by AW Pugin, the architect of the Palace of Westminster. There are very fine 15th century screens and misericords.

In 1929, during restoration work, a piece of a Roman dedication stone was found in the arch over the north door. This may have originated at Ribchester Roman fort.

There are three interesting old books in a display case in the north aisle, including Jewell's Apology, printed in 1611, Foxe's Actes and Monuments (1684), and the Book of Homilies, 1593.

In the north aisle is a gravestone said to be that of John Paslew, the last abbot of Whalley before the Dissolution. There is also a gravestone to Christopher Smith (d. 1539), the last Prior of Whalley. There are also several memorial brasses, the earliest being that of Ralph Catterall (d. 1515).

As of this writing, the church is generally open afternoons. 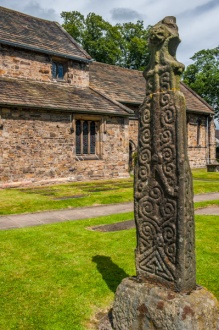 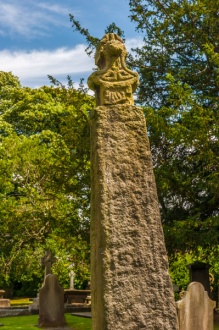 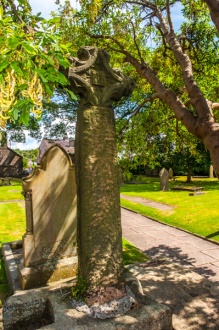 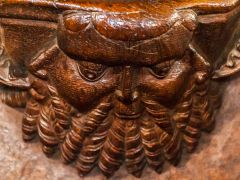 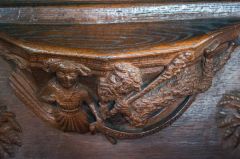 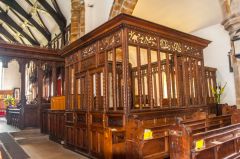 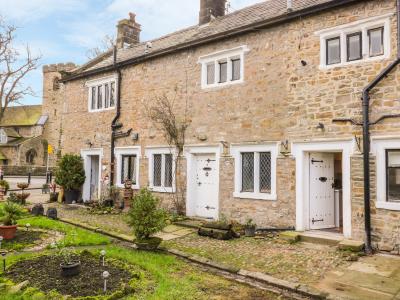 This spacious stone cottage is situated in Whalley, Lancashire and can sleep two people in one bedroom.
Sleeps 2