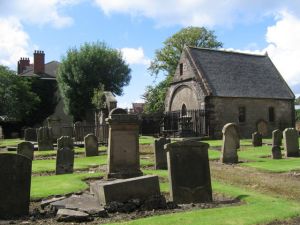 Largs Old Kirk
Just off Largs Main Street stand the remains of a medieval church dedicated to Columba. The Old Kirk is now a burial ground, but the ruins include a Renaissance burial aisle with a painted ceiling.
History
The first written record of a church at Largs comes from 1263. The church was dedicated to St Columba. Very little else is known of its early history. The church really enters the history books in 1636 when Sir Robert Montgomery of Skelmorlie established a burial aisle in the north transept.

In 1812 the church was torn down, and a new church built. The old church was then used as a burial ground. Only two parts of the original Kirk were not destroyed; one was the Skelmorlie Aisle, and the other was a section of the south wall, supporting a very fine monument to the Boyle family. The wall was measured at 4 feet thick, an indication of just how substantial the original Old Kirk must have been.

The section of south wall is now gone, and the only remaining part of the Old Kirk is the Skelmorlie Aisle. The Aisle is described more fully in our main article, but to summarise, it is known for its beautifully canopied Renaissance memorial, and the magnificent painted ceiling depicting signs of the Zodiac and heraldic symbols.

Aside from the aisle, no trace of the Old Kirk can be seen on the ground, but the churchyard is full of historic monuments, most from the 17th-19th century.

Nearby accommodation is calculated 'as the crow flies' from Largs Old Kirk. 'Nearest' may involve a long drive up and down glens or, if you are near the coast, may include a ferry ride! Please check the property map to make sure the location is right for you. 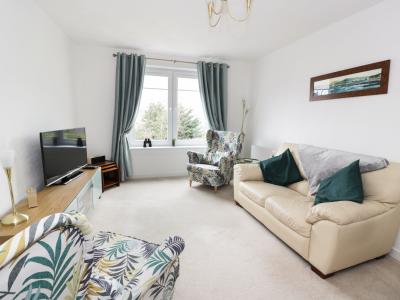 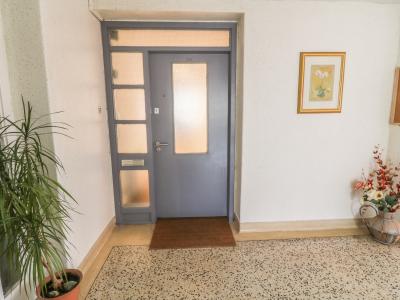