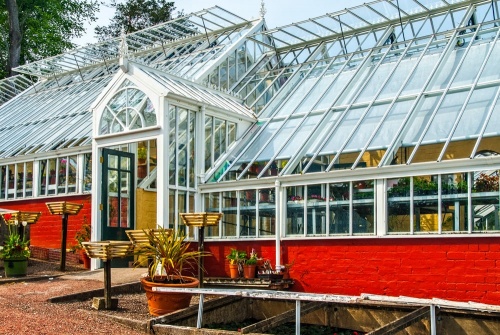 Ardencraig Garden is a lush 19th-century walled garden in Craigmore, just outside Rothesay, on the east coast of Bute. The walled garden was just part of a much larger garden laid out by Percy Cane for the owners of nearby Ardencraig House.

Craigmore grew up as a result of a boom in tourism to Bute during the Victorian period. Several large villas were built along the coast, including Ardencraig House, begun in 1825 and completed in 1840.

The Ardencraig House walled gardens were acquired by the Rothesay Town Council in 1970 and later passed into the care of the Argyll and Bute Council, who still maintain it today. 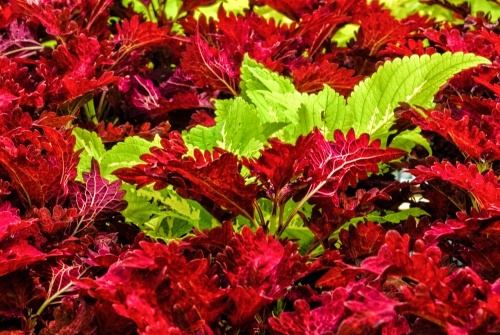 Ardencraig Gardens include a mix of bedding plants, with a focus on vividly-coloured fuchsias. The garden beds are arranged around large glasshouses where delicate and exotic plants flourish. The garden hosts a variety of educational events and activities.

The Council has added an aviary housing species of exotic birds to the original 19th-century gardens. 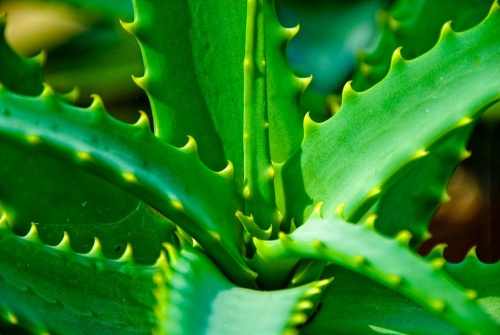 Aloe in the glasshouse

From Rothesay, travel east on the A844 coastal road to Mount Stuart Road, then turn right (uphill) on Albany Road. The garden is signposted from the A844. Ardencraig is open seasonally from May through September. Please check the official website for current opening times.

The garden is not extensive, but when we visited in April we were impressed by the lush colours and the range of exotic plants. It won't take long to explore the garden, but it does make for an interesting stop on a day out exploring Bute. 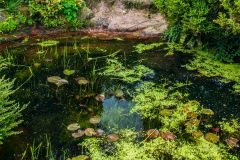 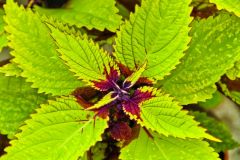 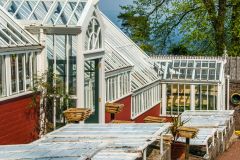 Nearby accommodation is calculated 'as the crow flies' from Ardencraig Gardens. 'Nearest' may involve a long drive up and down glens or, if you are near the coast, may include a ferry ride! Please check the property map to make sure the location is right for you.

More self catering near Ardencraig Gardens