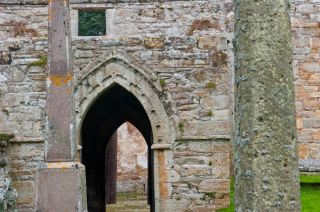 We know that there was a church at Duffus as early as 1226. The roofless remains of St Peter's Kirk feature a 14th-century tower and finely vaulted 16th-century porch. The kirk was burned by Edward I in 1298, and after it was burned the rector received a gift of 20 oaks from Edward to help with repairs.
Medieval Cross
Just outside the south doorway is St Peter's Cross, a typical example of a medieval market cross. It stands over 4 metres high, and though it looks rather plain and weathered now, it was originally surmounted by an elaborately carved topping. To one end of the graveyard is a small gabled building with an inscription reading 'Watch House 1830'.

This was built to house watchmen whose job it was to guard the churchyard and prevent body snatchers from digging up recently buried corpses, which they would then sell to medical students or doctors for dissection.

For 6 centuries following its origin in the 13th century, St Peter's served as the parish church and underwent many alterations, however, several original medieval features are still intact, including the lower section of the west tower with its barrel vault and pointed loophole lights.

The south porch was built by Alexander Sutherland, rector in 1524. Look for his initials and coat of arms on the keystone. Within the church are the original holy water stoup and a section of the stair which led to the upper floors of the tower.

Much of the rest of the church dates to the 18th century. Outside the east end of the church is the Dunbar burial enclosure, and inside the church are a number of interesting 16th-century gravestones.

Visiting Duffus Old Kirk
The exterior and churchyard can be explored at any time, and you can get good views into the interior of the church without entering, but to get the most out of your visit you'll need keys, which can usually be obtained from the house beside the kirk. 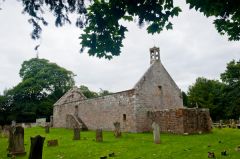 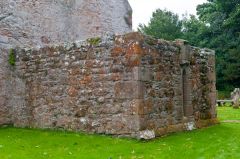 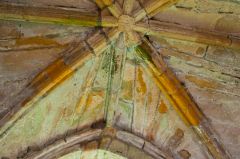 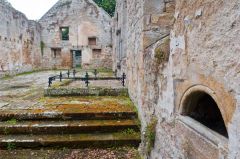 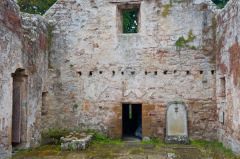 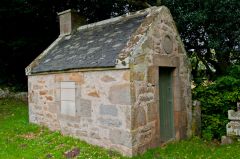 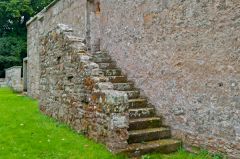