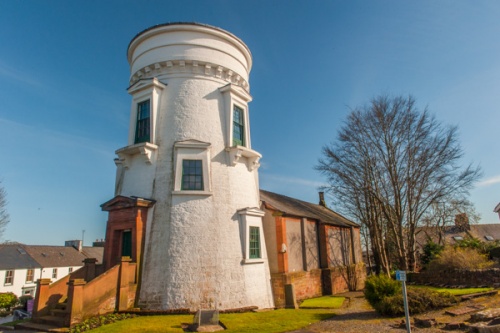 The highlight of the museum is a camera obscura, which allows visitors to experience a panoramic view of Dumfries, taking advantage of the windmill's location on a hilltop overlooking the town and the River Nith.

The camera obscura was installed at the top of the windmill in 1836 and is the oldest working model of this unusual optical instrument in the world. It is worth bearing in mind that the view from the camera obscura depends on weather conditions, but on a clear day, you can see for several miles out over the surrounding countryside.

As for the museum itself, you can explore the prehistory of the Dumfries area, with fossil footprints made by ancient reptiles, and learn about wildlife in the Solway marshes. See weapons and tools used by the first settlers in the area, and carvings left by early Christians. There is a large display of implements from a Victorian home, workshop, and farm.

One of the highlights is The Stidriggs Hoard, a 10th-century collection of iron tools and metal found buried in a lead vessel near Beattock. There is a plaster cast of Robert the Bruce's skull, found during repair work at Dunfermline Abbey in 1818, as well as fragments of Bruce's femur and foot bones. Also associated with Bruce is a carved piece of sandstone brought from the church of St Mary's at Greyfriars in Dumfries, where Bruce killed his great rival John Comyn in 1306.

The museum puts on a popular programme of special events throughout the year including  family activities and temporary exhibitions. There is also a giftshop featuring nostalgic toys, books, and local gemstones.

The museum is a very short walk from 2 other popular museums; the Robert Burns Centre, and the Old Bridge House Museum, both of which are located on the riverside. 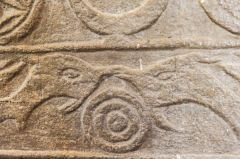 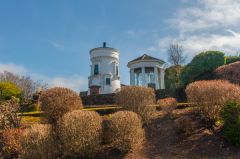 This detached, stone-built cottage is located near the bustling town of Dumfries and can sleep six people in three bedrooms.
Sleeps 6 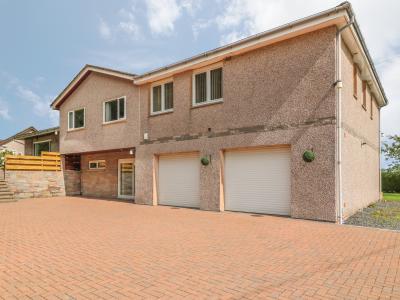 This large extended property is set three miles from the market town of Dumfries and can sleep twelve people in five bedrooms.
Sleeps 12