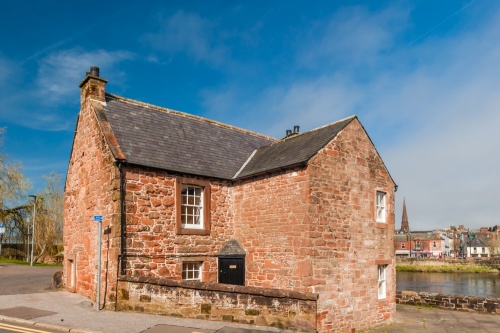 The oldest house in Dumfries stands on the southern edge of the 15th-century Devorgilla Bridge. The sandstone house was built in 1660 into the structure of the bridge itself. The house now serves as a free museum of daily life in Dumfries over the centuries.

Within this small museum you can see recreations of a Victorian nursery, bedroom and kitchen, and an early dentist's surgery. The museum does an excellent job of bringing to life what it was like to live and work in Dumfries over the past few centuries.

The building is quite small, and exhibits are rather closely packed, but that just means that you can see a lot in a short time! The staff are very friendly and help make a visit very enjoyable. The dentist's surgery is a revelation - but not in a good way. Seeing an old dentist chair and drill machinery makes you very glad for advances in modern dentistry.

Other things that caught our eyes include a 19th-century linen press made in Dumfries by the Kelly company, toys, musical instruments, a doll's house, school desk, an old-fashioned baby cradle and highchair along with traditional children's costumes from different time periods. The museum may be small but there is plenty to see. 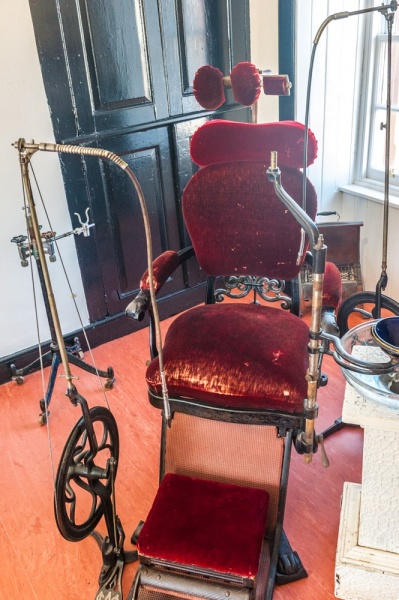 Recreation of an early dentist's surgery

The Old Bridge House was an inn during the 18th century, and it seems likely that it would have been visited by poet Robert Burns, who spent the last few years of his life in Dumfries. It survived being updated because it was built into the structure of the medieval bridge.

It is an extremely short walk along the riverside to the Robert Burns Centre, where you can explore the life of Scotland's National Poet in greater detail. 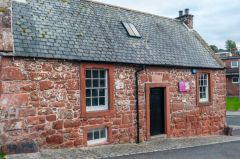 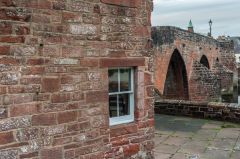 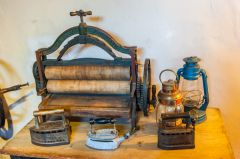 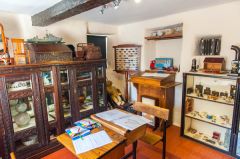 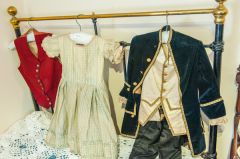 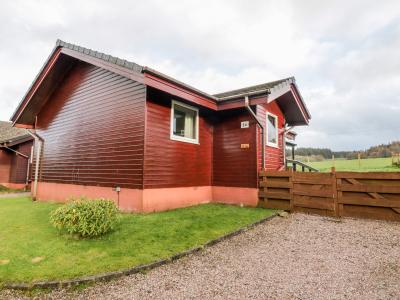 This pretty lodge rests in Lochanhead near Dumfries and can sleep four people in two bedrooms.
Sleeps 4 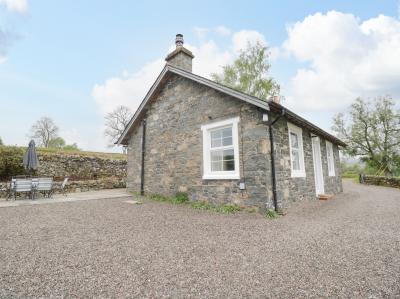 This charming cottage rests in Dunscore near Dumfries and can sleep up to six people in two bedrooms and a sofa bed.
Sleeps 6