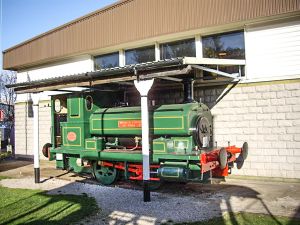 Grampian Transport Museum
A living museum of transportation in Scotland's north-east lets visits climb aboard historic vehicles including automobiles and public transport.
The museum is located in a former carriage shed beside Alford rail station, with the addition of a custom-built exhibition hall for safely housing transportation exhibits, another for large automotive objects, and a specially-made road circuit.

Climb on board a 19th-century travelling chariot, see a striking Sinclair C5 tricycle or an MGA twin-cam roadster. See motorcycles including a Scott Squirrel, and a Solex motor-assisted bicycle. Public transportation exhibits include about 20 buses from a 1930 Albion to the very first 'bendy-bus' in Britain.

There are much more than just historical (and futuristic) vehicles to see; there'a collection of models and miniatures, motoring signs, motor parts and accessories, plans and drawings, surveying equipment, and a wealth of automotive photographs.

The museum doesn't just look at the past; it examines the present and the future of transportation. 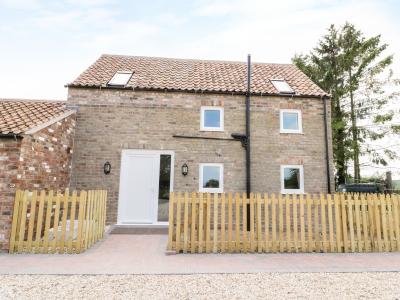 A modern cottage near Alford in Lincolnshire that can sleep four people in two bedrooms.
Sleeps 4 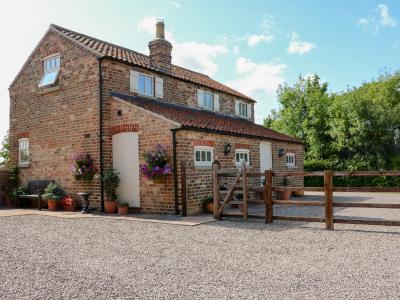