HERITAGE HIGHLIGHTS:   Pashley was the childhood home of Anne Boleyn 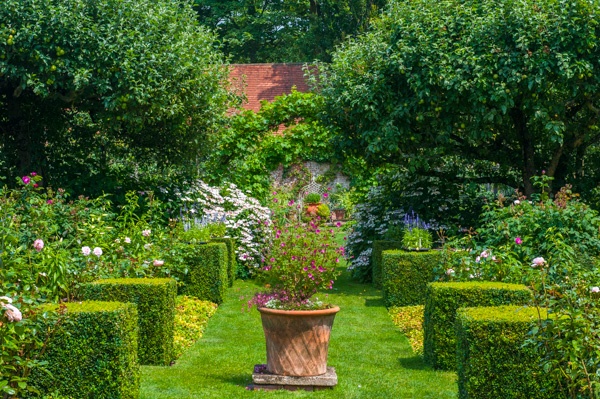 'One of the finest gardens in England', and a former winner of the Christies Garden of the Year award, Pashley Manor Garden is a very traditional country house garden surrounding a Grade I listed Tudor manor. Gravel and turf paths and terraces wind through delightful plantings, with excellent views over the nearby valleys.

There are woodland areas where bluebells provide a colourful spring carpet, and wisteria cascades near the house. Fruit trees bloom in the early spring, as do a profusion of tulips. These give way to azaleas, lavender, sweet peas, and lilies later in the year.

The house is a Grade-I listed timber-framed Elizabethan manor, built in 1550 and extended in 1720. The house is not usually open to the public, but it does provide a lovely backdrop for the colourful gardens.

Pashley is a romantic garden, with innovative planting schemes including old trees, springs, fountains, and other water features. 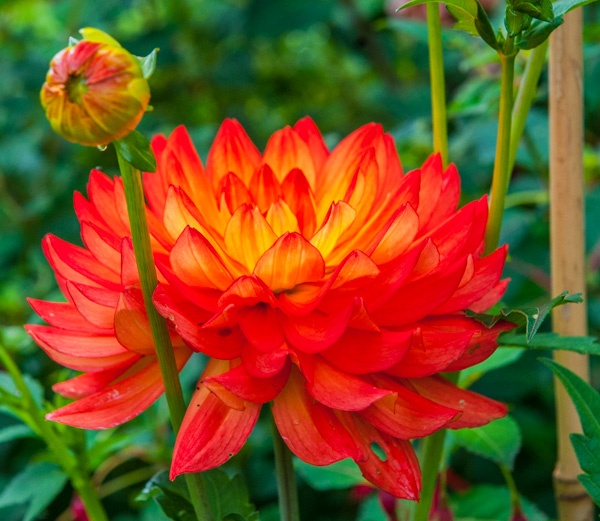 Lush summer colours in the garden

The history of the manor goes back to the 13th century. In 1292 Sir Edmund de Passele built a moated manor. The Passele, or Pashley, family held the manor until 1453 when it was purchased by the Bullen family of Norfolk. The Bullen family name is better known today in its alternate spelling, Boleyn. The most famous member of the Boleyn family is Anne Boleyn, second wife of Henry VIII. Anne is thought to have spent parts of her childhood at Pashley Manor, which the family used as a hunting lodge.

When Anne was executed for treason in 1536 the Boleyn family was forced to sell the manor, and it was purchased by Sir Thomas May. It was May who built the beautiful timber-framed manor house we see today. The May family added a Georgian facade in 1720, and at the same time built the kitchen garden wall.

Despite the additions, the manor house retains its 13th-century cellars and foundation walls. According to legend it also boasts a pair of ghosts, one of whom is said to be that of Anne Boleyn 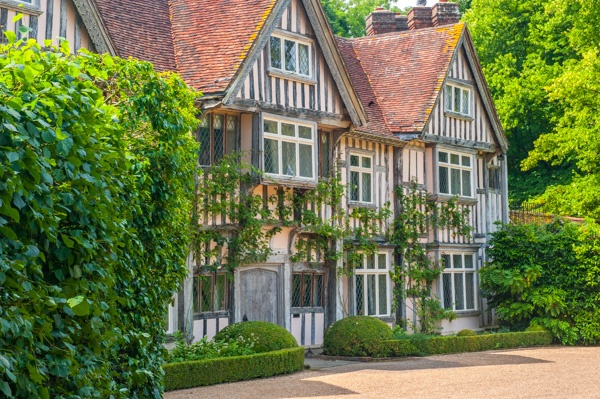 The house fell vacant in 1922 and was uninhabited until 1945, though some local residents sought refuge there from bombing raids during WWII.

That 1720 kitchen garden marks the start of the gardens we see today at Pashley, though we know that some of the oak trees were planted as early as the 15th century. Most of the conifers that create the garden structure were planted in the Victorian period.

Pashley is an absolute delight to explore. The colours are lush, and the combination of plant variety and water features against the backdrop of the historic manor house make for an unforgettable visit. 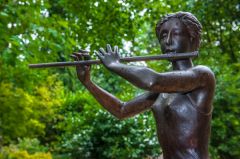 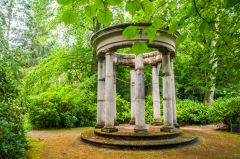 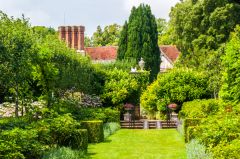 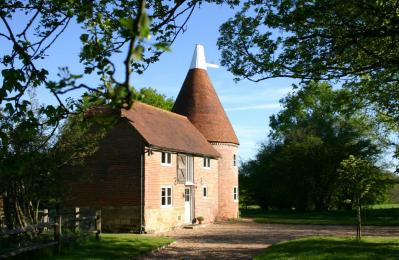 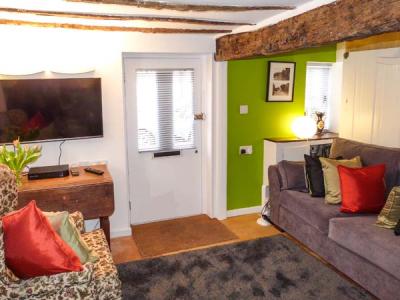 This end-terrace cottage is in the village of Ticehurst and sleeps two people in one bedroom.
Sleeps 2