HERITAGE HIGHLIGHTS:   Brownsea is known as the birthplace of Scouting 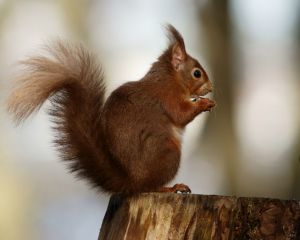 Brownsea Island is set in the middle of Poole Harbour and is famous for three things; its wildlife, its red squirrel population, and its role as the birthplace of the scouting movement. Heath and woodland cover the island, which offers a network of trails and viewpoints for observing wildlife and natural habitat.

In addition to the red squirrels, there is a small population of peacocks, and a heronry, as well as a small number of sika deer. The large lagoon at the eastern end of the island is home to a large population of terns and a large number of avocets in winter.

In 1907 Lord Robert Baden-Powell held an experimental camp for 21 boys from a mixed social background on the island. Baden -Powell was a friend of the owner of Brownsea Castle, Charles van Raalte. The experience prompted Baden-Powell to found the Boy Scouts in 1908.

Today, Brownsea Island is regarded as something of a spiritual home for scouts, and each year groups of boy and girl scouts return to the island for group gatherings. Near the pier is a memorial to Baden-Powell and a cast of his foot, so that visitors can say that they have literally 'walked in the footsteps of in Lord Baden-Powell'.

The island is now owned by the National Trust, who operate an Outdoor Centre offering outdoor activities and an opportunity to follow in the footsteps of the early scouts. There is an open-air theatre, specialising in works by Shakespeare, a visitor centre, and museum telling the story of the island and its heritage.

The northern section of the island is a nature reserve operated by the Dorset Wildlife Trust. This area is a sensitive bird habitat and thus public access is limited.

Access is only by regular ferry service from Poole Quay and Sandbanks. 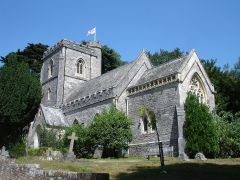 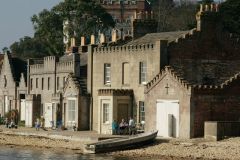 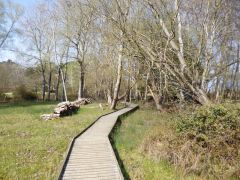 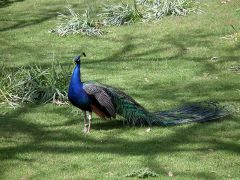 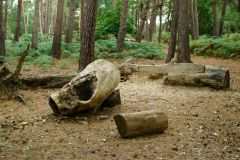 More self catering near Brownsea Island >> 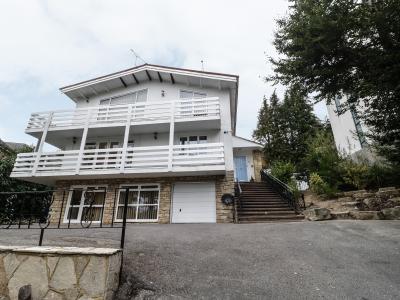 This detached house rests in Poole, Dorset and can sleep fourteen people in six bedrooms.
Sleeps 14